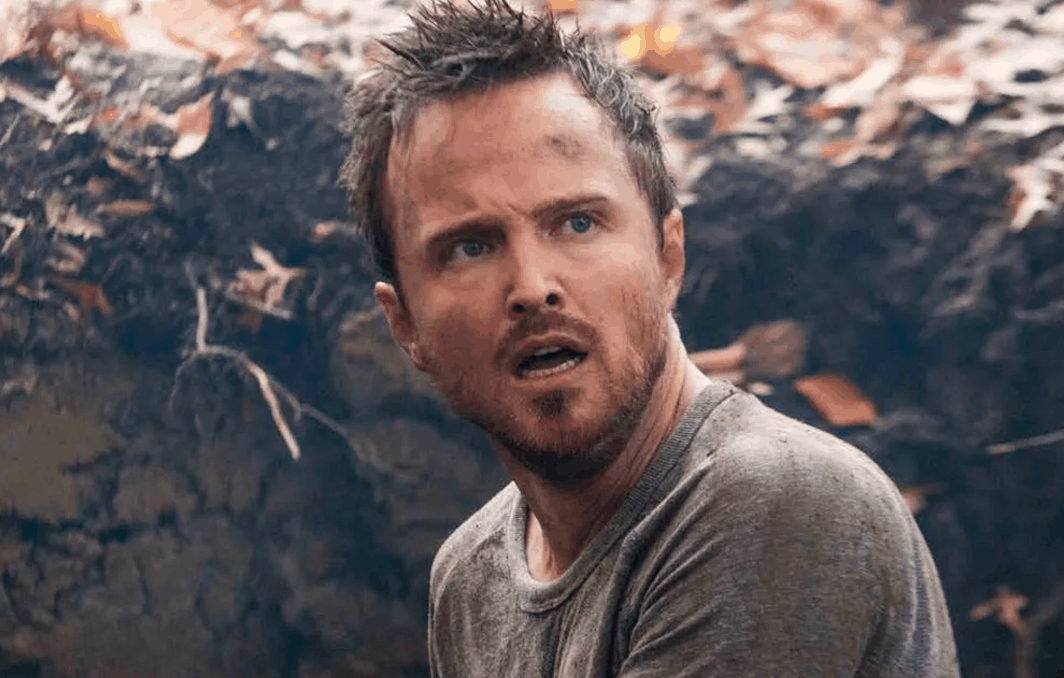 Report: Trump Is About to Ban Muslim Refugees

The second season of Hulu’s hit show The Path starring Aaron Paul—about a mysterious religious cult—drops tomorrow, and in the lead up to the premiere, series creator Jessica Goldberg shared some really interesting thoughts about why religious TV seems to be having a moment.

She told The Hollywood Reporter,

Faith is one of the biggest human questions that we all face. Most people in their lives will go through some kind of questioning at some point in their life. It’s rare to find a person that’s just born into something and then completely stays with it without some sort of grappling. And then people born without it, things happen — someone gets sick, or you have to deal with suffering, or you see something painful in your life. I think because it is such a human question. It’s something we all think about.

Like several other major shows currently airing in primetime—like OWN’s Greenleaf, Leah Remini’s Scientology and the Aftermath and E’s cult show The Arrangement—The Path not only looks at faith, but also the complicated world of organized religion:

That is so fascinating to me, to take this thing that’s supposed to be spiritual, internal, that’s probably supposed to be between you and this Maker, and then the need to monetize it, to give it structure, to give it community. I just find that endlessly fascinating. And just watching religions in the world and how they’ve sought to do that, it makes for great drama.

It’s a fascinating conversation about faith and how it plays into the new golden age of TV.