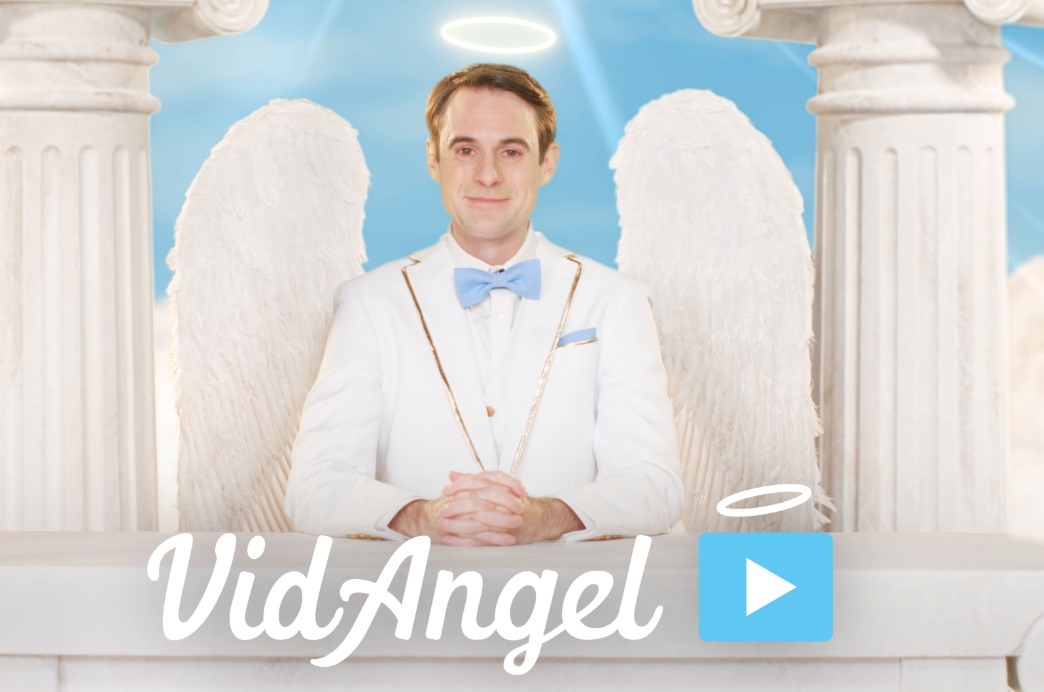 The streaming service VidAngel has an interesting business model. For $9.99 a month, they allow you to skip through “distasteful snippets” of shows and films. As their website explains:“Want to skip the nudity in Game of Thrones? Go ahead. Don’t like the mature language in Stranger Things? Mute it. Want less blood and gore in Hacksaw Ridge? VidAngel lets you skip and mute any objectionable content, all in the privacy of your home.”

As Deadline describes it, “VidAngel rips content from DVD copies, and streams them to users after filtering out profanity, nudity and violence from movies and TV series on Netflix, Amazon Prime, and HBO.”

Well, several major studios including the Walt Disney Company, Lucasfilm, 20th Century Fox and Warner Bros. have taken issue with this idea, and in 2016 sued VidAngel for copyright infringement.

According The Christian Post, the “company streamed about 800 titles owned by the studios.” Now, the Los Angeles U.S. District Court has issued their ruling, and it’s not great for VidAngel. They’ve ordered that VidAngel pay more than $62 million in damages. That’s a lot of copyright violations.

In a statement, the company’s CEO said “We disagree with today’s ruling and have not lessened our resolve to save filtering for families one iota. VidAngel plans to appeal the district court ruling and explore options in the bankruptcy court. Our court system has checks and balances, and we are pursuing options on that front as well.”

In their own joint statement the studios said “The jury today found that VidAngel acted willfully, and imposed a damages award that sends a clear message to others who would attempt to profit from unlawful infringing conduct at the expense of the creative community.”

VidAngel says it will appeal the decision.