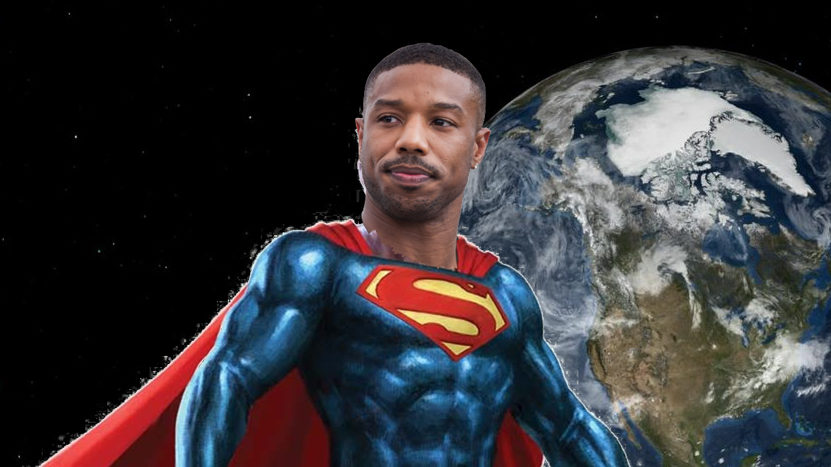 Kelvin Harrison Jr. on ‘Waves’ and Forgiveness in Film

Variety recently put together a long look at just how DC is trying to shake up its movie universe in the coming years. There are lots of possibilities for the future (apparently J.J. Abrams has had a few meetings about potentially coming on board) but the most intriguing tidbit involved Michael B. Jordan. According to Variety, Jordan actually sat down with Warner Bros. to pitch his “vision” for Superman.

Variety says that Warner Bros. execs were intrigued by his pitch, but Jordan couldn’t commit to the sort of multi-year contract they’d want at the moment, so the idea is on the back burner for a couple of years. Still, it’s an intriguing prospect. DC movies struggled initially, but have hit a bit of a stride lately with Wonder Woman and Aquaman generating lots of positive attention, and Joker hitting the billion mark at the box office. Margot Robbie’s Birds of Prey and James Gunn’s Suicide Squad reboot seem similarly poised for success, and Matt Reeves’ Batman reboot has generated nothing but positive buzz so far.

On Twitter, author and Marvel Comics writer Eve Ewing posted an insightful Twitter thread about the idea of a black Superman, and the ways the popular mythology around Supes would need to change for someone like Jordan to wear the cape.

Let’s hope whoever’s in charge over at DC Comics is paying attention (or, better yet, hiring her to write the script).

Kelvin Harrison Jr. on ‘Waves’ and Forgiveness in Film