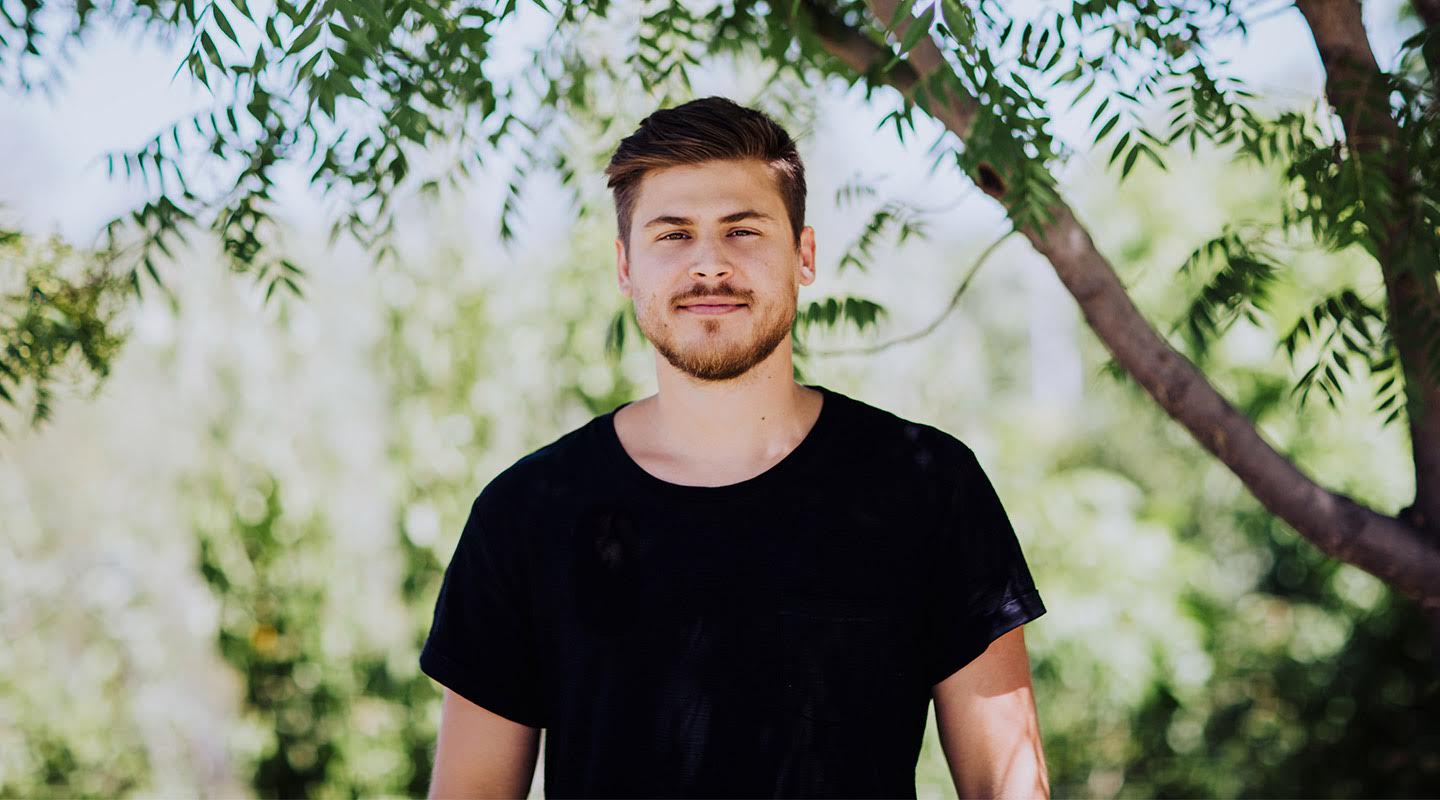 I was introduced to pornography at an early age, probably around 12 or so.

As I said, pornography was one of the ugly parts of my life for many years, even into my 20s after I had become a full-time worship leader. Because I couldn’t bear the thought of anyone knowing that I, a minister of worship in the house of God, dealt with such a dark and evil thing, I couldn’t confess it to anyone, which kept me in a perpetual cycle of guilt and shame. I was in a genuine Romans 7 quandary: the things I didn’t want to do, I did; but the things I wanted to do, I couldn’t do (vv. 14–20). I found myself completely and utterly stuck.

I got married when I was 21 years old. Anna and I were profoundly happy together, and I thought my happiness would cure my problem. Unfortunately, I quickly found out that’s not the way it works. Getting married doesn’t magically fix all the problems in your life, especially the ones entrenched through years of habitual sin. The shame I felt from my struggle with pornography before marriage was nothing compared to what I experienced after. On top of hurting God’s heart with my sin, I now mourned breaking my wife’s heart as well—a double-whammy of heartache. This burden was too much to bear.

To deal with the pain (and I do not recommend this), I put myself in what I now call “spiritual time-out.” In this spiritual time-out, I would, like the reverend in the The Scarlet Letter, flog myself continuously. However, my flogging wasn’t with whips; it was with thoughts of self-hatred and condemnation. “How could you do this? Again?! You’re the most repulsive human on the planet. God is disgusted with you.” And the worst part was, the thoughts would intensify around the spheres of my calling and career. “You’ll never write an anointed song. Your worship sets are going to suck because your life is full of hidden sin. You’re nothing but a fake.”

These time-outs would last days, sometimes weeks. In my mind, once I’d paid sufficient penance and abstained from sin for long enough, my anointing would return, and I’d feel “good” again. Even though I was always genuinely repentant, the cycle of hiding from God and punishing myself still ran like clockwork. In retrospect, this belief system was not only ridiculous, but it was also unfounded biblically. Still, it ruled my life for years.

Then I got hold of the life of David. I resonated with his story big-time. I took solace in his public mess ups, thinking that if he could still be called a worshiper and a man after God’s heart, surely I could as well. While pornography wasn’t rampant in David’s day the way it is in ours, the root problem, lust, still caused him to stumble into sexual sin a time or two—most notably with Bathsheba.

One evening when David arose from his bed and was walking on the roof of the king’s house, from the roof he saw a woman bathing; and the woman was very beautiful. So, David sent someone to inquire about the woman. And it was asked, “Is this not Bathsheba the daughter of Eliam, the wife of Uriah the Hittite?” So David sent messengers, and took her; and she came to him, and he lay with her. When she had purified herself from her uncleanness, she returned to her house. 2 Sam. 11:2-4 mev.

But I noticed something peculiar about David. After David became aware of his sin, he didn’t force himself to endure months of self-flagellation. He didn’t attempt to claw his way back into God’s good graces through self-sacrifice and religious penitence. No, he threw himself wholly on the mercy of God, knowing that God wasn’t after sacrifice and offering, but a broken and contrite heart. David knew that the inner world of the soul was paramount to God. After all, David was the one passed over by his father because he didn’t look the part but chosen by God because of his heart of gold.

At what should have been the lowest point of his life, David penned the words of Psalm 51.

Have mercy on me, O God, according to Your unfailing love; according to your great compassion blot out my transgressions. Wash away all my iniquity and cleanse me from my sin…Cleanse me with hyssop, and I will be clean; wash me, and I will be whiter than snow. Let me hear joy and gladness; let the bones you have crushed rejoice…Create in me a pure heart, O God, and renew a steadfast spirit within me…Restore to me the joy of your salvation and grant me a willing spirit, to sustain me…You do not delight in sacrifice, or I would bring it; you do not take pleasure in burnt offerings. My sacrifice, O God, is a broken spirit; a broken and contrite heart you, God, will not despise. —Psalm 51:1–2, 7–8, 10, 12, 16–17, niv

Psalm 51 is one of the most famous psalms in scripture, written after one of the most grievous transgressions. Notice the boldness in David’s words—almost commanding God to heal him from his iniquity. Such was the confidence in David’s heart concerning the zeal of God to beautify His sons and daughters, no matter how steeped in filth they might be. Instead of an animal sacrifice, which was customary in those days, David took things a step further and offered a sacrifice of the heart. His sacrifice of praise was precious in the eyes of the Father, and far more meaningful than the blood of bulls and goats.

David didn’t let his failure define him; He allowed his Father to do that. And as we know, the words bestowed upon David were enviable: a man with a heart like God’s. David severed the head of the giant of shame in one decisive blow by boldly running to the throne of grace even though he knew he deserved the gallows of death. He defied religious logic to create a new and better way, moving from a sacrifice wrought with mess and blood to a sacrifice of the heart offered in purity.

I know it’s counterintuitive. It makes no sense that the way to get rid of guilt and shame and sin is to run to the very One you offended—God. The natural human response is to hide like what Adam and Eve did. But freedom comes from running to God instead.

My best suggestion to you is, don’t wait until you’re that desperate because it probably means that something tough has happened to get you there. Right now, right where you are, start talking to God about this. Open your Bible and pray Psalm 51 to God as if you wrote it. Pray from your heart and watch to see how God meets you right where you are.

This is an adapted excerpt from Reckless Love by Cory Asbury. Copyright ©2020 Published by Charisma House. Used by permission.

Cory Asbury is a worship leader, songwriter and author of the upcoming book, "Reckless Love: A 40-Day Journey Into the Overwhelming, Never-Ending Love of God"