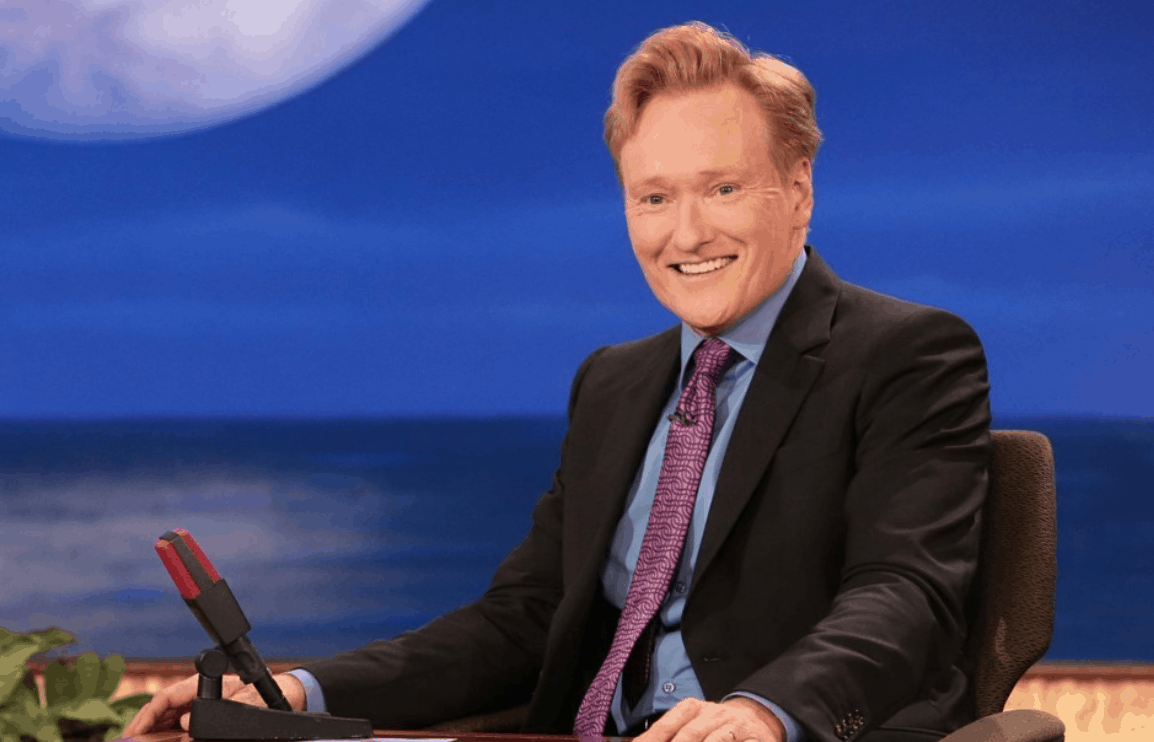 Conan O’Brien is taking his show on the road again next week.

The decision to go to Haiti comes a week after Pres. Trump reportedly called the nation—as well as several countries in Africa—“sh**hole” countries.

No air date has been announced yet.

Still reeling from @realDonaldTrump’s very negative Yelp review of Haiti, which means I’ll love it. Headed to Haiti later this week to explore and make some new friends. Stay tuned for my report. #ConanWithoutBorders

On ‘Crashing,’ Christianity Was the Context, Now It’s the Conflict