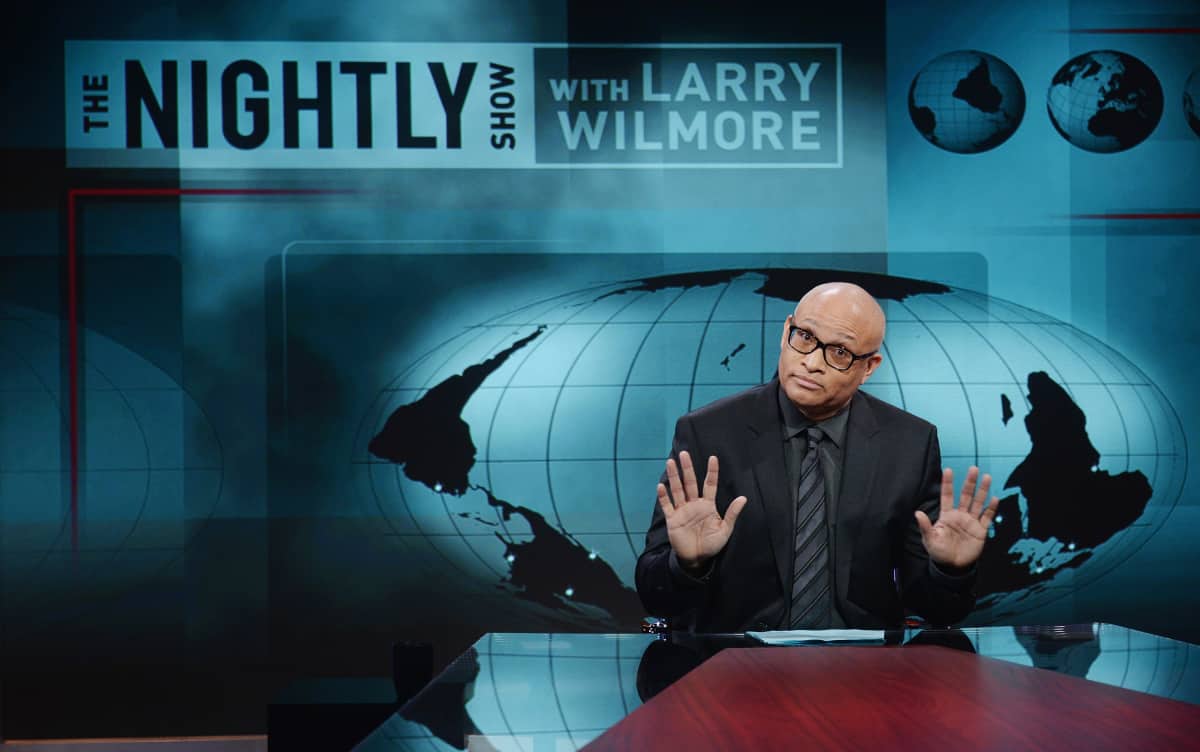 Wilmore’s show sat in the same time slot as Stephen Colbert’s long-running The Colbert Report. But The Nightly Show has been attracting less than half of the audience Colbert did. Of course, it’s not just an absence of Colbert hurting Comedy Central’s 11:30 p.m. slot (although, yeah, that’s a factor). The late night scene has turned upside down during the past two years: Along with Colbert’s move to CBS and Jimmy Fallon’s dominance of the everything post-primetime, the late night slate now features new (and more) faces including Samantha Bee, James Corden and Trevor Noah.

It’s a tougher field, and Wilmore is the first not to make it. In a statement, he said:

I’m really grateful to Comedy Central, Jon Stewart, and our fans to have had this opportunity. But I’m also saddened and surprised we won’t be covering this crazy election or ‘The Unblackening’ as we’ve coined it. And keeping it 100, I guess I hadn’t counted on ‘The Unblackening’ happening to my time slot as well.

Executives at Comedy Central say that right now Trevor Noah is secure as host of The Daily Show With [well] Trevor Noah. But the Times points out in its reporting about Wilmore that The Daily Show has not been immune to the same struggles Wilmore faced: Nielsen data reveals that, with Stewart at the helm, “The Daily Show” averaged of 2.1 million viewers per night (at least during Stewart’s last season). Noah’s Daily Show averages 1.3 million.

The Death Toll in Louisiana Rises to 6. Another 20,000 Rescued