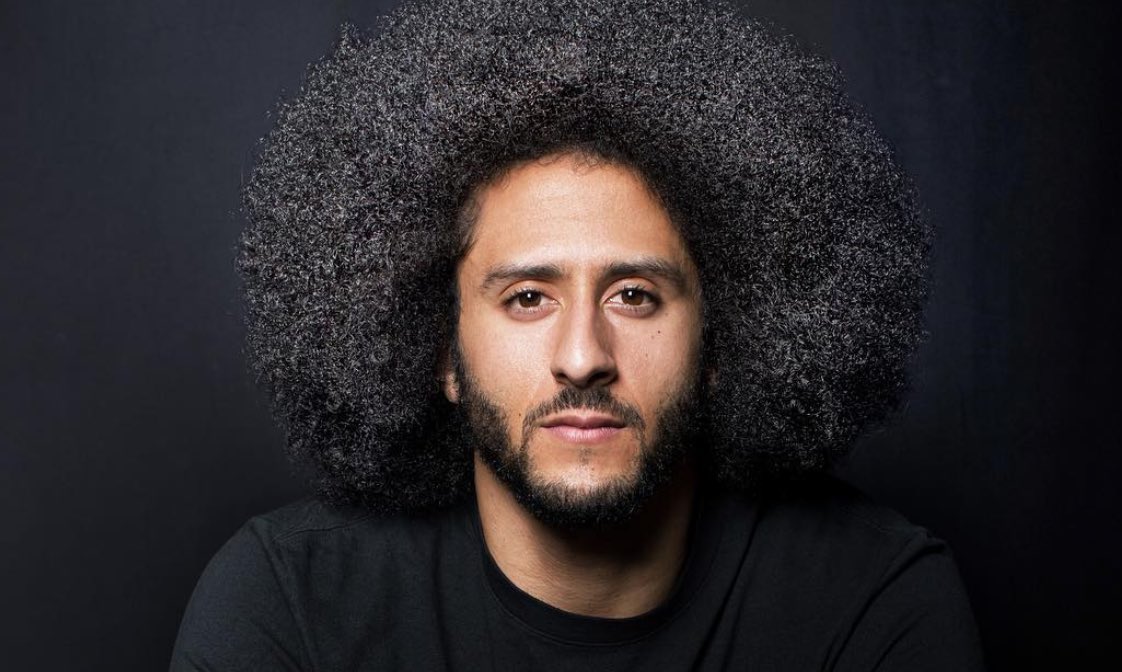 Three years ago, Colin Kaepernick began his protests of police violence and racial injustice. During the national anthem before NFL games, the then-49ers quarterback took a knee as a form of silent, peaceful protest.

The ongoing protests led to criticism from some NFL fans, and Kaepernick has remained unsigned for more than two years.

Now, he’s posted an Instagram video reflecting on the demonstrations.

“Today marks the three year anniversary of the first time I protested systemic oppression,” he explained in the caption from the video posted yesterday. “I continue to work and stand with the people in our fight for liberation, despite those who are trying to erase the movement! The movement has always lived with the people!”

You can see the video below, though, warning, it contains some violent footage of police shootings.