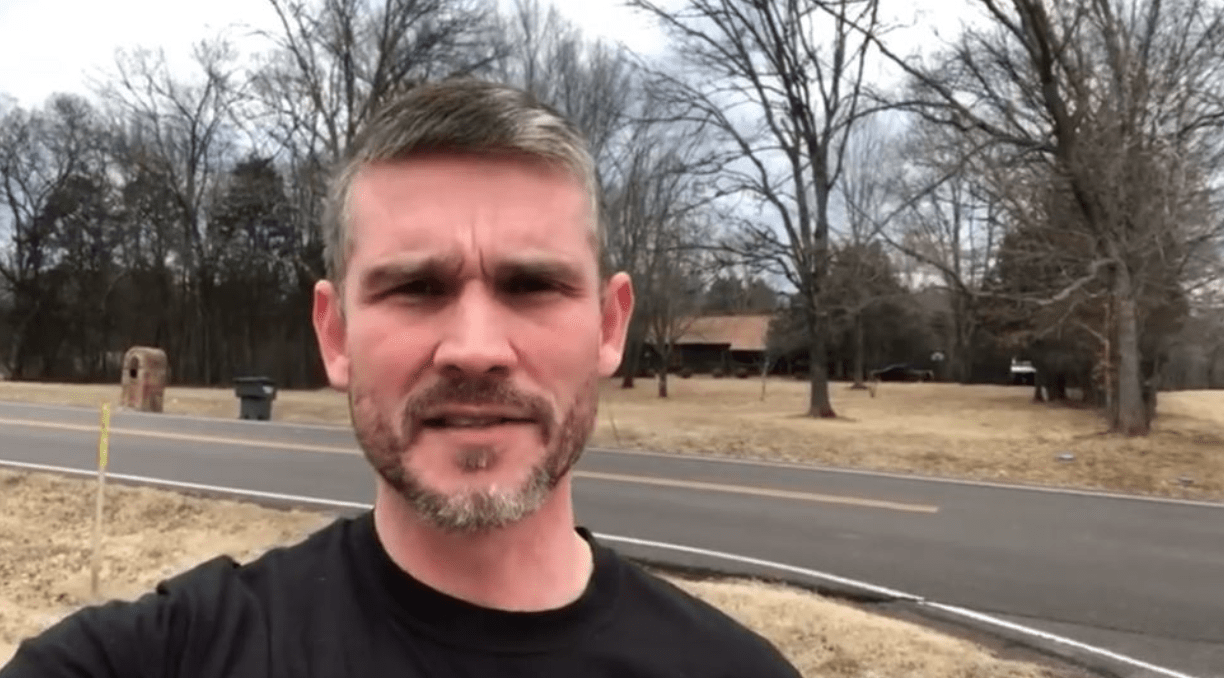 CNN anchor Jake Tapper got into an interesting exchange on Twitter with controversial pastor Greg Locke, who is probably best known for his viral Facebook videos.

Locke frequently tweets politically charged messages to followers, including a series over the weekend before Stormy Daniels appeared on 60 Minutes to discuss an alleged affair with Donald Trump. The tweet that caught the attention of Tapper read, “The funny thing is @realDonaldTrump is still the President and she’s still a hooker. #StormyDanielsDay“

Tapper (and a lot of people on Twitter), rightfully, took issue with a pastor calling a woman (who says she was threatened with violence), “a hooker.”

In a series of tweets, Tapper replied, “I have complete indifference to your feelings about any politician. But you might want to reconsider a refresher course. Hint: the passage is not “hey, go throw stones!” Locke retweeted it, saying, “A CNN Anchor telling people not to throw stones…..that’s the richest Tweet of 2018. Bravo.”

However, also in Tapper’s response was a thread, quoting Luke 7:

A woman in that town who lived a sinful life learned that Jesus was eating at the Pharisee’s house, so she came there with an alabaster jar of perfume. As she stood behind him at his feet weeping, she began to wet his feet with her tears. Then she wiped them with her hair, kissed them and poured perfume on them. When the Pharisee who had invited him saw this, he said to himself, ‘If this man were a prophet, he would know who is touching him and what kind of woman she is—that she is a sinner.’ Jesus answered him, ‘Simon, I have something to tell you.’

‘Two people owed money to a certain moneylender. One owed him five hundred denarii, and the other fifty. Neither of them had the money to pay him back, so he forgave the debts of both. Now which of them will love him more?’

Simon replied, ‘I suppose the one who had the bigger debt forgiven.’

‘You have judged correctly’” Jesus said.

Then he turned toward the woman and said to Simon, ‘Do you see this woman? I came into your house. You did not give me any water for my feet, but she wet my feet with her tears and wiped them with her hair. You did not give me a kiss, but this woman, from the time I entered, has not stopped kissing my feet. You did not put oil on my head, but she has poured perfume on my feet. Therefore, I tell you, her many sins have been forgiven—as her great love has shown. But whoever has been forgiven little loves little.’

Then Jesus said to her, ‘Your sins are forgiven.’

The other guests began to say among themselves, ‘Who is this who even forgives sins?’

Jesus said to the woman, ‘Your faith has saved you; go in peace.’

Daniels has said that she was threatened by mysterious people before the election to keep quiet about the alleged affair.

Locke then wrote, “People are like “if you support Trump you can’t be a Christian”. Do y’all listen when you talk? Jesus hired a demon possessed traitor to handle his money for 3 years. He can use the President if He so desires. Take a seat people.”

Political views are one thing, but there’s no excuse for a pastor to try to shame a woman online (especially one who may have been the victim of threats of violence), by calling her a derogatory name—no matter what her profession is. Jesus regularly defended women—no matter what their past or their profession was. Of anyone, a pastor should know this.

Searching for the Image of God in the Age of Selfies