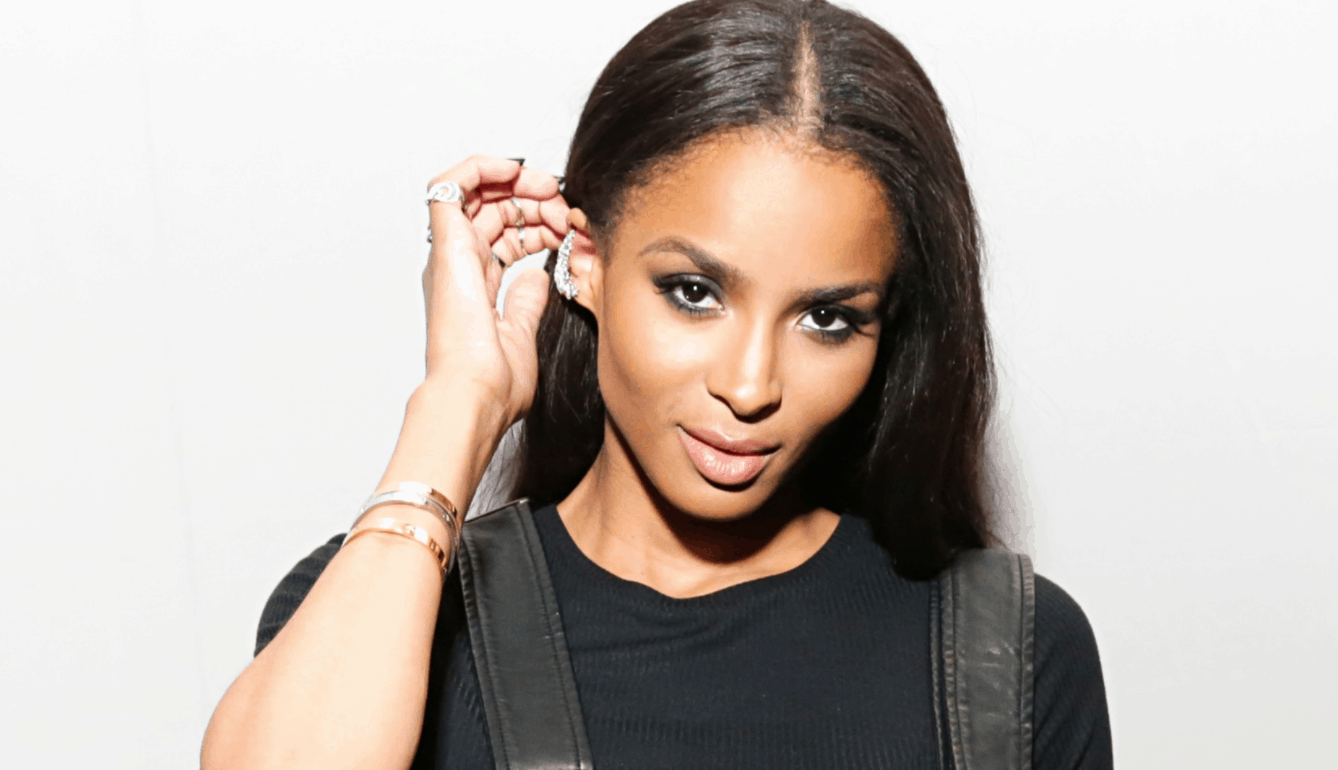 Pop singer Ciara is speaking out about abstinence. She was recently interviewed by the magazine Cosmopolitan South Africa, and discussed why she and her husband—NFL quarterback Russell Wilson—were so vocal about remaining abstinent until they were married.

Wilson, who was previously married, and Ciara, who has a child with hip-hop star Future, made headlines when they told fans that they planned on waiting until they got married to have sex. The two are both vocal Christians. She said,

You shouldn’t feel like you have to give your body away to get someone to like you … I really believe that when you focus on a friendship, you have the opportunity to build a strong foundation for a relationship — and once you know you’re really great friends and you’re what we call ‘equally yoked,’ where you share the same values or the same outlook on life, it kind of sets the tone. Knowing that you’ll always have the friendship and that you can always go back to it is very important, and very powerful.

Wilson previously discussed their relationship and abstinence, telling CBS News “If you can love somebody without that, then you can really love somebody.”

5 Things Keeping You From the Life You Want