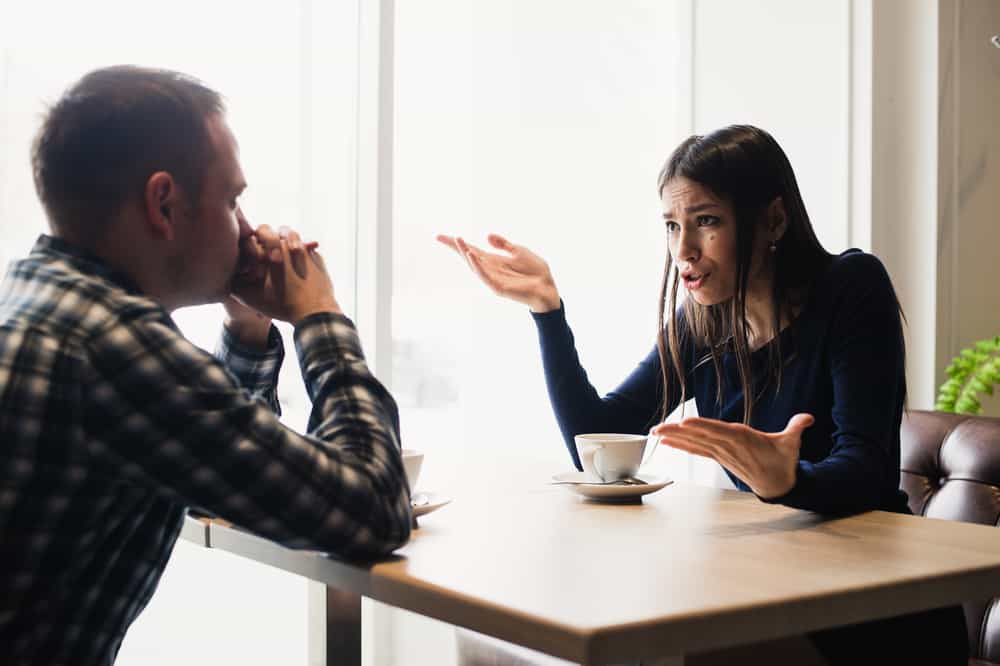 I remember sitting in an undergrad philosophy class at Hanover College in which the professor, discussing the limitations, nuances and intricacies of human language, explained to us that while we English speakers have one word for the frozen precipitation that falls from the sky—snow, the Inuit people have over 50 words to describe every variation and type of snow.

I have to admit I’m amazed at such a level of observation and nuance of experience.

There is a real beauty in being able to use descriptive words and language to paint a mental picture for others that is rich and vibrant in its specificity and detail. As a writer, I am continually reminded of the importance of words and how appreciative readers are at being able to participate in an experience, being able to feel a visceral connection and being able to imagine the intricate details of an image … all through words.

Words can bring observations and experiences to life.

However, our diversity in words and language make us expert classifiers and near-obsessive labelers.

While we all may not have the exhaustingly expressive, yet delightfully observant-of-every-fine-detail chops of Dostoevsky, we all have an almost innate need for descriptors. We are hard-wired, it seems, with the ability to observe, discriminate, label and classify.

Of course this is not inherently bad and actually serves many good and useful purposes, however, our specificity in precise and meticulous observations, our keen eye at discriminating, our acuteness in classifying and labeling can actually, consequently and unintentionally limit our experiences and create divisions of reality.

Rather than seeing people as they are, rather than enjoying experiences for what they are, we very naturally, maybe even unconsciously, begin to divide all things into categories and groups, which can then very easily lead to the creation of dualities and hierarchies, and then ultimately antagonisms and conflicts among the divisions, simply by the categories in which we place people and experiences and then by what we subsequently believe about them based solely upon how they are described, labeled or categorized.

Let me be very clear in what I am saying.

The sad and tragic reality is that underneath a label or a classification is a person, a flesh-and-blood human being, a living and breathing creation with a soul, who has been reduced to a cheap descriptor, who is only seen as an easy label for how they are described, who is stereotyped and caricatured, not for the depth of who they are, or as one uniquely created by God, but as an object that can be disrespected, diminished and discarded.

We are in a very precarious time in history.  The discriminating generalizations and xenophobic stereotypes, the widening fissures and the deepening crevasses in relationships, in addition to the tectonic plates of verbal and physical conflict between people and groups are shaking the foundations on which we stand. We are on the precipice of a cultural civil war and it is a dark manifestation of our fearful individualism, our isolated homogeny and our dehumanization and devaluation of “those people” (whoever “those people” are, but it seems like there are more “those people” than ever today).

Our rugged individualism has failed us.

Maybe we are too deeply entrenched in our individual hatreds. Maybe we have sold our souls too long ago to the political machines of rancor and antagonism. Maybe we have pledged allegiance to our own interests in the world. Maybe we have been shackled to religions of rightness (and everyone’s wrongness) for too long.

Maybe we are just too far gone for solutions.

But as someone who actually believes that the time in which we live is rich with opportunity for a new and better humanity (and maybe it has taken us seeing the ugliness of humanity for us to have a longing for a new kind of humanity), I want to invite you out of the division, destruction, antipathy and hatred that surrounds us, maybe even that in which you have participated, and into a uniting and edifying reality built upon goodness and love for all people that no longer sees the world as we versus they, but simply as we.

I am not sure if you have ever considered this, but up until the time of Jesus, the trajectory of the biblical narrative was a devolution into division, classification and labeling that then further disintegrated into dualistic thinking, hateful discrimination, fearful xenophobia, we/they mentalities, cyclical conflicts, ethnic and religious prejudices, political animosities and perpetual wars.

Does it sound familiar?

But with the introduction of Jesus, this tired and predictable trajectory ended.

When I talk about Jesus, I am not referring to anything or anyone but Jesus Christ alone, because so many people, churches and institutions have twisted Jesus into something He never was.

So I am not talking about churches, evangelicalism, institutional religion or any other deviation of religion that has abandoned, maligned or distorted the way of Jesus.

Because in Jesus, and in the message Jesus preached, you find the most revolutionary, counter-cultural and radical movement in the history of the planet.

And that is not some crazy, religious claim.

At the height of destruction, Jesus started a movement away from classifications, labels and divisions which then began to erase dividing lines and hierarchies and conflicts—all with the most unlikely people from every disparate part of life.

Jesus faced ethnocentrism and racism head-on. Jesus stood up to inequality and social stratification. Jesus embraced the uncivilized, the disabled, the outcast, the stigmatized, the unclean, the infected, the sinner.

No longer were people to be seen as Jew or Gentile, because in Christ there is one new humanity.

No longer were people to be viewed as rich or poor, because in Christ there is one new humanity.

No longer were people to be viewed as male or female, because in Christ there is one new humanity.

No longer were people to be viewed as barbarians or civilized, because in Christ there is one new humanity.

No longer were people to be viewed as clean or unclean, because in Christ there is one new humanity.

That is the radical beauty of the message Jesus preached: That humanity would no longer align by label or classification, but would unite and align in a love that transcends every label, every classification, every ideology and every division.

For it is through Christ in which all things were created. And by Christ that all things hold together. And in Christ that God reconciled all things to Himself. That’s the good news.

And we continue this reconciliation by inviting everyone out of the labels, classifications, dividing lines and hostilities.

There is a growing number of individuals who are coming to the same realization about the failure of labels, descriptors and classifiers and how ineffective they are and how divided they make us, one against another.

Here is the truth: That which we long for, that which we strive for, cannot be named or contained within those things that promotes antagonism and keeps us divided. They have never been found there and never will be. It is a dead-end road.

It can only be found in the love of Christ that transcends every label, every descriptor, every classification and every dividing line and then manifests in a growing movement of peace, mercy, grace, forgiveness, restorative justice and unity.

is an author and speaker who podcasts at Outside the Walls (Available on iTunes, Google Play, and Stitcher) and writes for his popular blogs Brandon Andress and A Joyful Procession.

Another Movie About the Apostle Paul Is in the Works