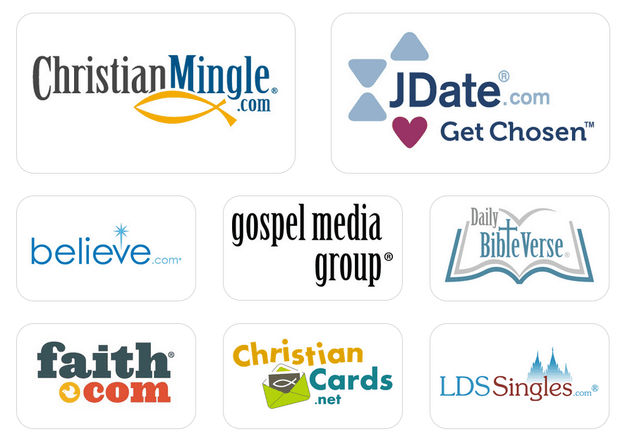 A judge recently ruled that Christian dating site ChristianMingle.com must to allow its users to search for same-sex partners. The website, which has about 16 million users, previously only gave new users the choice between “men seeking women” or “women seeking men.”

In 2013, two gay men filed class action lawsuits against ChristianMingle.com’s parent company, Spark Networks, arguing that the website wasn’t providing “full and equal accommodations” to all of their users based on a California law, Unruh Civil Rights Act. Spark Networks settled, and will now give users the choice between “man” or “woman,” pay the plaintiffs $468,000 in legal fees and has promised to introduce new features to make it easier for gay and lesbian users to find each other, according to The Wall Street Journal.

The ruling will also apply to other websites owned by Spark Networks: CatholicMingle.com, AdventistSinglesConnection.com and BlackSingles.com—with the exclusion of JDate, its Jewish-oriented website, which was not included in the lawsuit.

Spark Networks is not a Christian company, but it runs ChristianMingle.com with an advisory board of Christians throughout the United States. One of the board members, Clayton Coates, a Texas Southern Baptist pastor told Christianity Today that he stepped down down because of the settlement.

Why the Church Can’t Be Silent about Police Violence