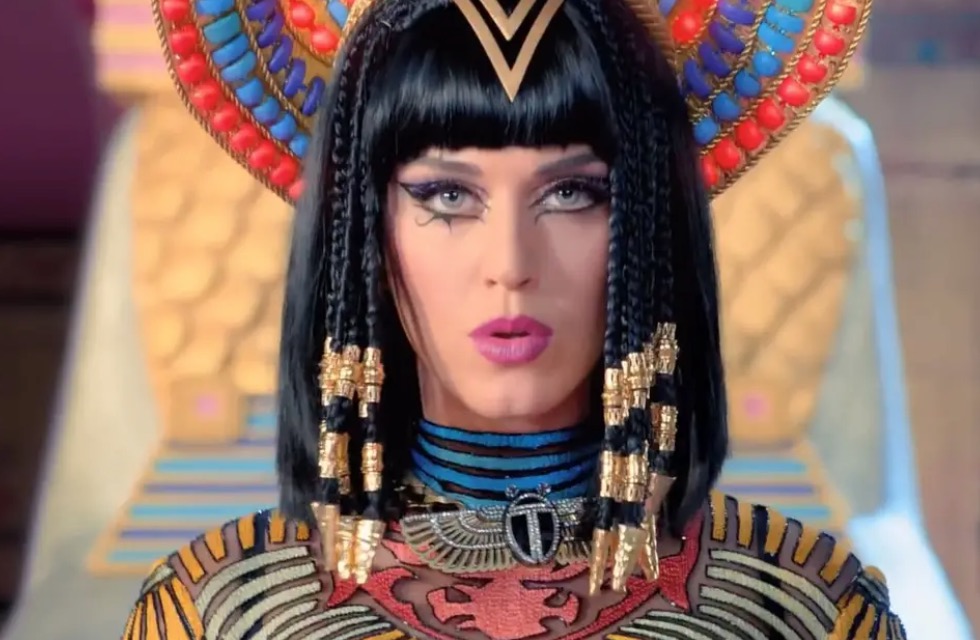 Back in July, a jury ruled that Katy Perry and her team ripped Christian rapper Flame off in her song “Dark Horse.” Flame claimed that a signature part of her hit single infringed on the copyright of a song he had previously released called “Joyful Noise.”

Here’s a comparison of the two tracks.

At the time, the court decided that Perry was owed $2.8 million. However, following an appeal, a judge has overruled that decision writing, “Because the sole musical phrase that plaintiffs claim infringement upon is not protectable expression, the extrinsic test is not satisfied, and plaintiffs’ infringement claim—even with the evidence construed in plaintiffs’ favor—fails as a matter of law.”

Essentially, U.S. District Court Judge Christina Snyde believes that the part of the song in dispute isn’t original enough to be copyrighted.

Snyde wrote, “It is undisputed in this case, even viewing the evidence in the light most favorable to plaintiffs, that the signature elements of the 8-note ostinato in ‘Joyful Noise’… is not a particularly unique or rare combination, even in its deployment as an ostinato: prior compositions, including prior works composed by the parties, as well as what all agree is a separate non-infringing ostinato in ‘Dark Horse,’ all contain similar elements.”

Following the ruling, Perry’s attorney told Billboard, “In a well reasoned and methodical decision, the court properly vacated the jury verdict, finding that Dark Horse does not infringe Joyful Noise, as a matter of law. This an important victory for music creators and the music industry, recognizing that music building blocks cannot be monopolized. The creators of Dark Horse stand vindicated.”

It’s a big victory for Team Perry, but RELEVANT has been covering this legal battle since 2014 — it seems unlikely to have gone away for good.