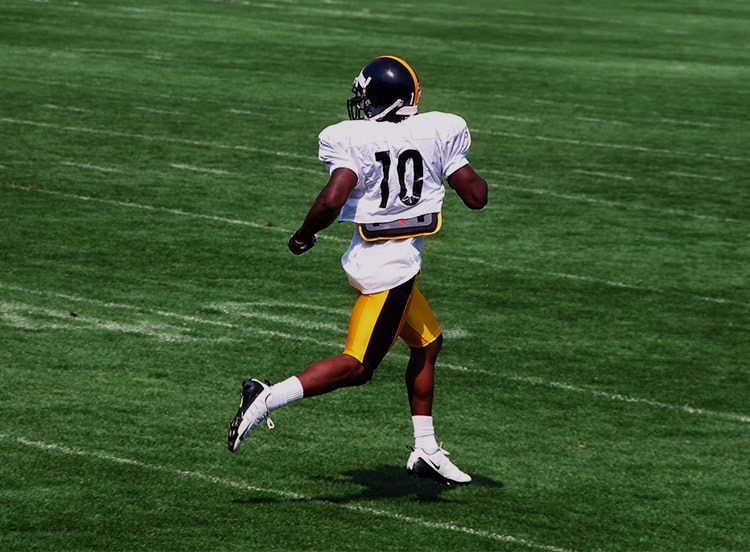 This weekend, players and team owners across the NFL demonstrated during the National Anthem in nearly every game played.

Though for more than a year, some players have been kneeling during the anthem before games as a way to raise awareness about racial injustice, yesterday marked widespread protests in the form of players kneeling, linking arms and holding fists in the air. It also sparked the hashtag #TakeAKnee.

The demonstrations come after President Trump called the demonstrators “sons of b******” and suggested that they should be fired. He also called on citizens to boycott the league.

Here’s a look at what Christian leaders have said in response. (Note: This list may be updated throughout the day.)

I still/always will pray for/respect office of President. Glad men like @Jentezen have not abandoned their post/try to bring logic 2 him..

I'm excited on a larger scale, that things like this will bring more unity, not hate. That's my prayer! And I'm sticking to it…

The fullest measure of respect that we can show our country is activism – our courage to take a stand or a knee to fight injustice.

Standing (or kneeling) for racial justice is not a distraction from "real politics". Its connected to policing, healthcare, immigration, etc

Writer, pastor of The City Church

I pray for & respect the office of PRESIDENT. I would like to state I love the "SOB's" you speak of Mr.President. @mosesbread72 is my friend

Members of the early church would be completely baffled at modern Christians criticizing other Christians for not bowing before the Empire.

The kneelers are mourning with those who mourn. They're drinking of a bitter cup while hoping for a resurrection of human dignity and love.

Gunman Kills One And Wounds Seven in Tennessee Church Shooting