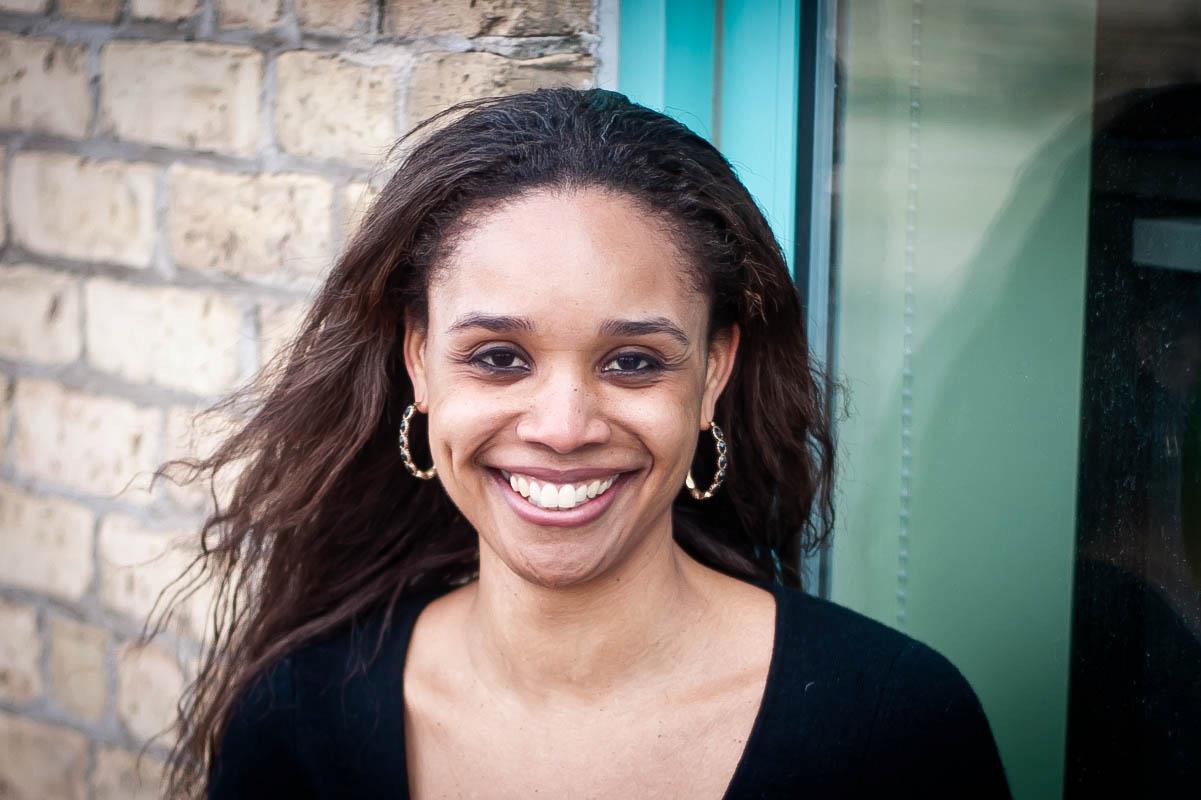 After four years as Associate Professor of the Practice of Organizational Studies at Duke, popular Christian author and speaker Dr. Christena Cleveland resigned via an open letter posted to her Patreon in which she accuses Duke of “anti-Black racism.”

The essay, which you can read here, recounts her experience of watching Duke’s basketball team defeat a smaller, less well-funded historically black school called Livingstone College and feeling like it was a metaphor for her time at Duke, during which she observed what she calls “overwhelming institutional racism.”

Cleveland says she tried to bring up her concerns with the dean and explain that it was “negatively impacting my transition as a new Black faculty member as well as the transitions of the new Black students”, but says she was told “some people just aren’t cut out to be faculty at Duke Divinity School. It sounds like you’re one of them. I want to give you permission to leave.”

“When I joined the faculty in 2015, I was excited and hopeful that DDS would be an enriching environment in which to continue my work on theology and justice,” Cleveland writes. “On the contrary, I encountered an ongoing and insidious legacy of anti-Black racism that produces an environment that is insufferably hostile to Black people.  Hence my resignation.”

Cleveland is transitioning to a new career as an independent scholar. You can support her work here.

So Lil Nas X’s Dad Is a Huge Lecrae Fan