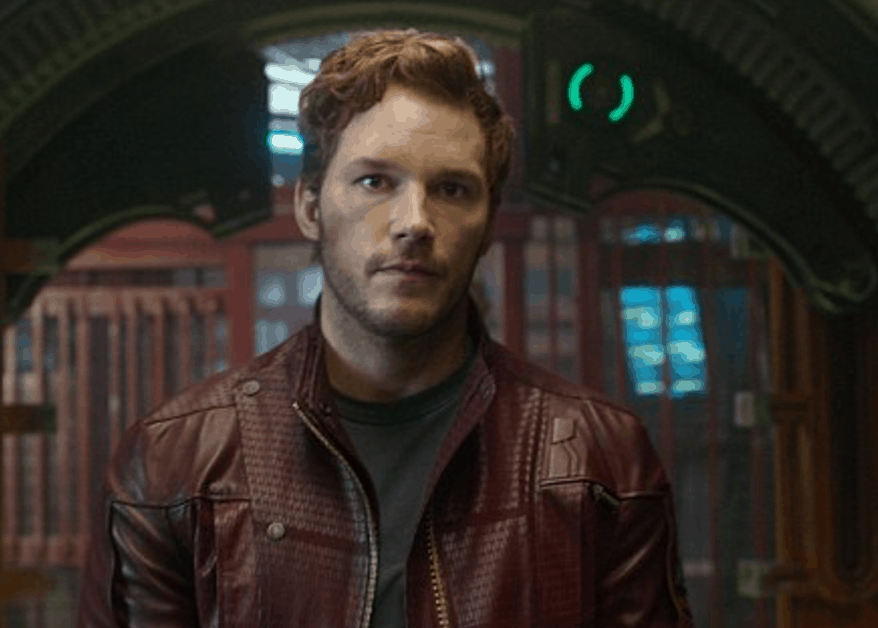 Good news Pratt fans. The obscure Marvel hero we all fell in love with in Guardians of the Galaxy is going to be in the next Avengers movie. Joe and Anthony Russo, the directors of the upcoming Captain America: Civil War, recently told reporters that they have big plan’s for Chris Pratt’s character Star Lord in the next Avengers movie, Infinity War. They revealed that both he and Chris Hemsworth’s Thor have big roles in the films, explaining,

5 Signs You Shouldn’t Marry That Person