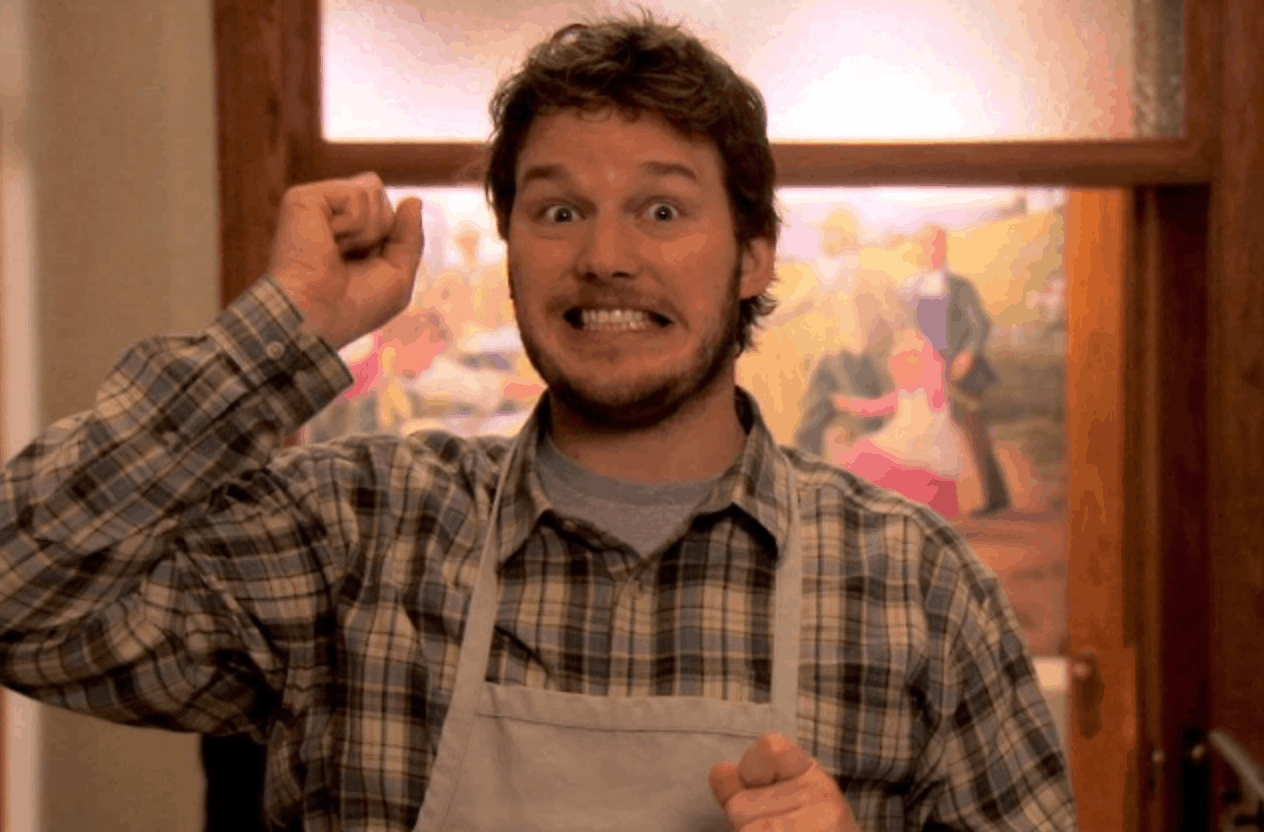 Chris Pratt is going to star in yet another comic book adaptation, and this one sounds totally insane.

In the movie, Pratt will play an assassin with the skills of a cowboy, a ninja and a viking who is “the result of a secret government program to create soldiers for the war on terror.”

The comic book is set in a dystopian future and the plot is honestly bonkers.

In other words, it’s the perfect fit for Pratt.

Jen Hatmaker: Real Authenticity Has to Cost You Something