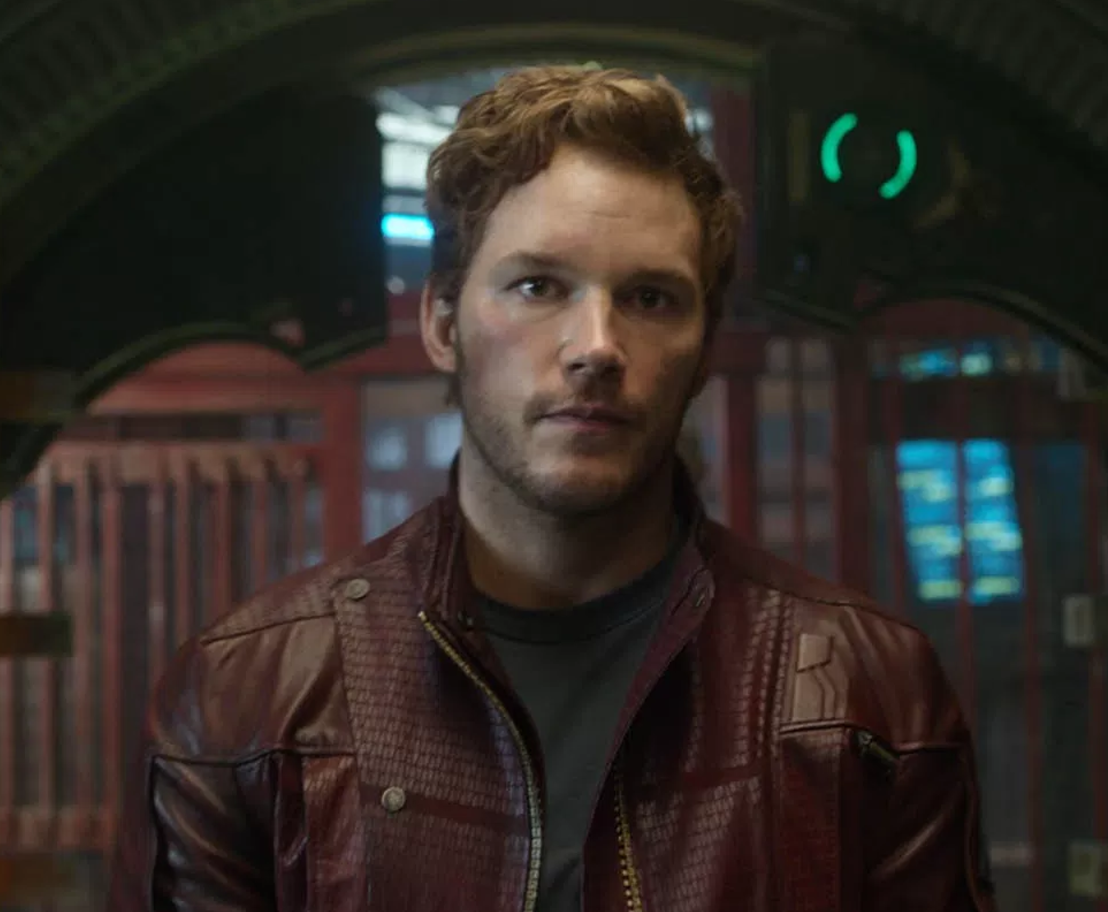 Chris Pratt has embarked on a 21-day journey to work on his soul and his body.

The actor posted a post-workout Instagram story, telling followers that it was “day 3 of the Daniel fast: Check it out, it’s 21 days of prayer and fasting.”

The rules for the fast come directly from the book of Daniel in the Old Testament. The book tells how Babylonian king  Nebuchadnezzar besieged Jerusalem selected and “some of the Israelites from the royal family and the nobility— young men without any physical defect, handsome, showing aptitude for every kind of learning, well informed, quick to understand,” to serve him his palace. The Bible says, “The king assigned them a daily amount of food and wine from the king’s table.”

Daniel however “resolved not to defile himself with the royal food and wine.” He asked an official if he could go on his own diet. However, the official was worried the that the king would “ see you looking worse than the other young men your age?” and he would get into trouble.

Daniel however, speaking for several of the other young servants, gave him this challenge: “Please test your servants for 10 days: Give us nothing but vegetables to eat and water to drink. Then compare our appearance with that of the young men who eat the royal food, and treat your servants in accordance with what you see.”

The Bible says, “At the end of the ten days they looked healthier and better nourished than any of the young men who ate the royal food.” The 10 day trial worked out well for Daniel and the others, and they ended up with prominent positions in the palace.

Later, during a time of mourning, Daniel’s diet is described again: “In those days I, Daniel, was mourning three full weeks. I ate no pleasant food, no meat or wine came into my mouth.” That’s where the 21-days Pratt refers to comes from.

Obviously, if you’ve read the book of Daniel, you’ll know how important daily prayer was to Daniel as well.

You can go here to learn more about the rules and objectives of the fast, and how you can get started as well.

Are Americans Less Likely to Be Religious If They’re More Educated? It’s Complicated