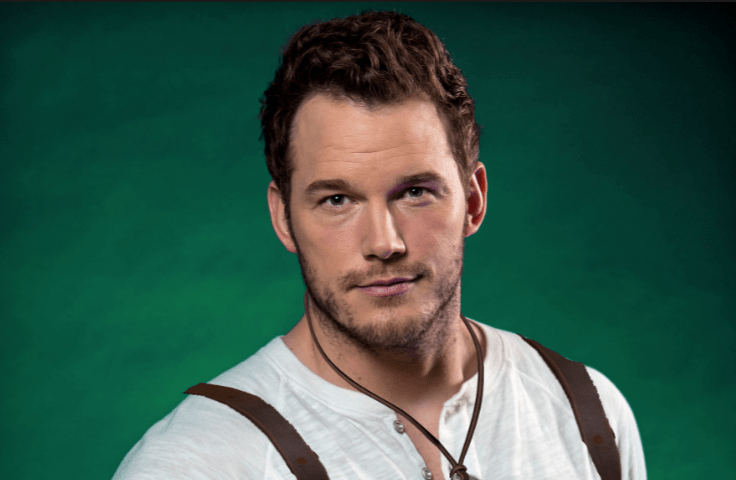 This morning on Twitter, actor Chris Pratt encouraged his 3.58 million followers to pray for a young boy suffering from brain cancer, after a fan reached out. @SpencerHodenett tweeted, “@prattprattpratt would love a RT asking followers to say a prayer for a 4 yr old fan. Psalm 107:28-30; MT 21:21”.

In response, Pratted tweeted, “The power of prayer saved my son. This boy Sam needs a miracle. Say a prayer for Sam. Even if you never have b4.Try.” When asked, “how so?” by another Twitter follower, Pratted tweeted, “Lord I pray for Sam. May you put your healing hand on him father. May his family find grace in this difficult time.”

Back in 2012, Chris Pratt’s own son was born prematurely, spending a month in intensive care. He explained to People magazine,

We were scared for a long time. We prayed a lot … It restored my faith in God, not that it needed to be restored, but it really redefined it. The baby was so beautiful to us, and I look back at the photos of him and it must have been jarring for other people to come in and see him, but to us he was so beautiful and perfect.