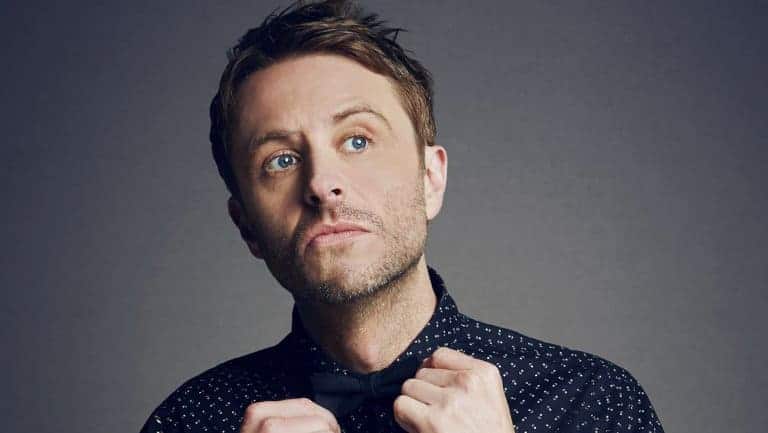 Chris Hardwick is set to return next month to host his AMC after-shows Talking Dead and Talking with Chris Hardwick about two months after his ex-girlfriend Chloe Dykstra came forward with sexual and emotional abuse allegations. Hardwick has denied the allegations.

Following a comprehensive assessment by AMC, working with Ivy Kagan Bierman of the firm Loeb & Loeb, who has considerable experience in this area, Chris Hardwick will return to AMC as the host of Talking Dead and Talking with Chris Hardwick. We take these matters very seriously and given the information available to us after a very careful review, including interviews with numerous individuals, we believe returning Chris to work is the appropriate step.

Since Dykstra published her allegations against him in June, Nerdist removed Hardwick’s name from their site, the Kaaboo Festival dropped him from its September lineup, San Diego Comic-Con removed him as a moderator, and NBC announced it would review his position as host of The Wall.