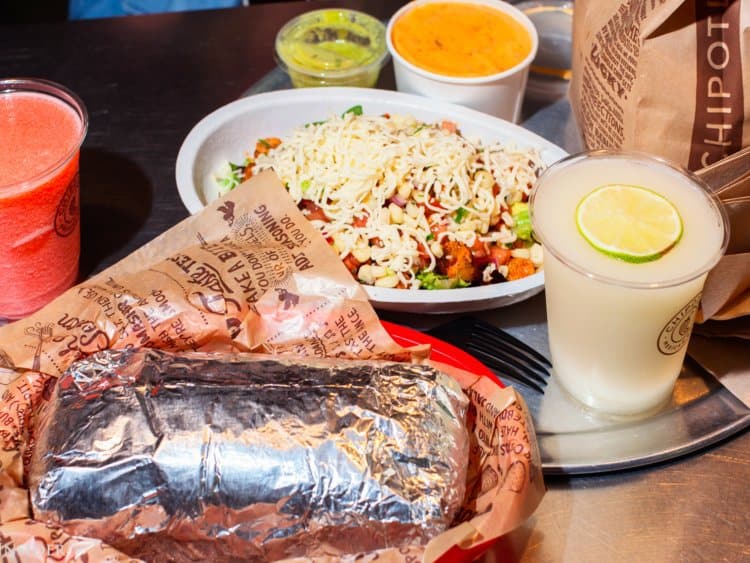 The beauty of Chipotle is in its simplicity, some would say. You walk in, start at one end of the line, walk in one direction, and by the end of the line you have various meats and veggies and salsas in the bowl or tortilla of your choice. Maybe you grab some chips, too, but that’s pretty much it. No longer. Chipotle is switching it up:

In 2016, Chipotle saw its profits go down 95 percent after E. coli and norovirus outbreaks. This is their attempt to rebound. (h/t Eater)