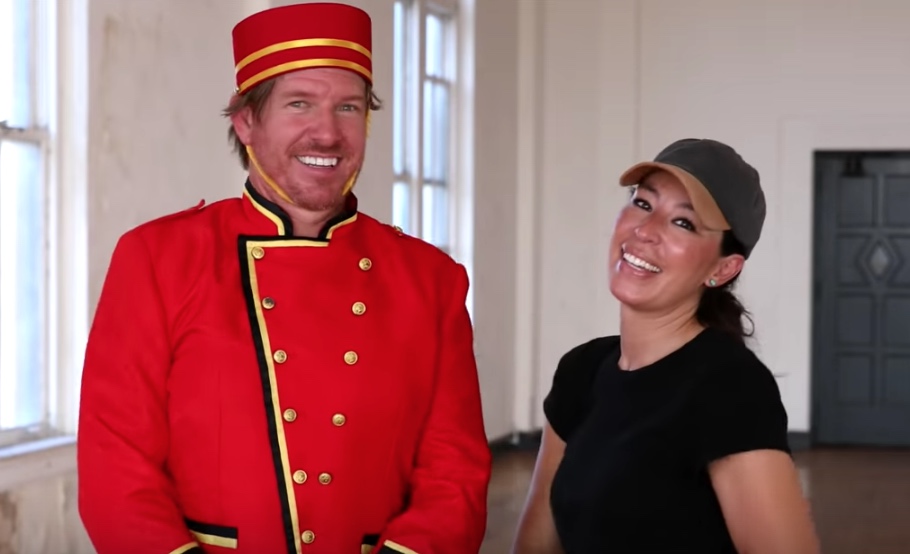 Chip and Joanna Gaines may be two of the busiest people on earth. They’ve hosted a hit TV show (Fixer Upper), they write books, they’re launching a TV network, they are running a giant market/store/cafe/hang out in Waco and now, they are building a hotel.

As they recently explained in a YouTube announcement video, they are converting downtown Waco’s “Grand Karem Shrine”—which is almost 100 years old—into a boutique hotel. They plan on opening it to the public sometime in 2021.

As ABC News notes, the duo is also working on plans for a $10 million “Magnolia Market” nearby which will have even more shops for all of your shiplap, repurposed mason jar/milk bottle, decorative tin bucket of sticks and plain white dishwear needs.

Joshua Brown, a Key Witness in Amber Guyger’s Trial, Has Been Killed

Study: For Most of Gen Z, Religion Is a Regular Part of Public School Life