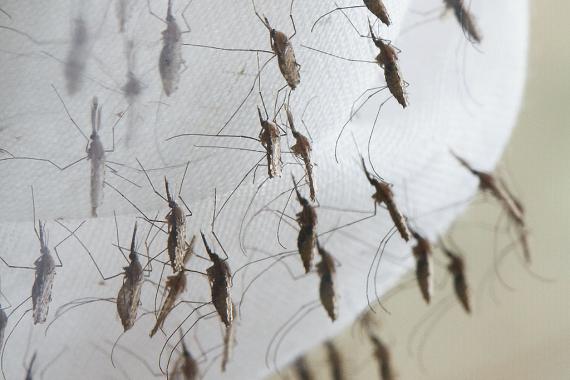 Everyone, it seems, is worried about Zika. So some scientists are trying a, well, different approach to combating the virus. A Chinese factoring trying to eradicate Zika is breeding 20 million male mosquitoes a week, and releasing them into the wild to mate. A team of scientists, led by Xi Zhiyong of China’s Sun Yat-sen University and Michigan State University, announced that they are breeding the males mosquitoes with Wolbachia bacteria, which produces infertile eggs when they mate with females in the wild. The research team explains that because the transmission of dengue and Zika is carried by mosquitos, the release of these laboratory insects could stop the diseases from becoming epidemics. The team’s pilot project released 500,000 Wolbachia-infected male mosquitoes on a small island in Guangzhou. The mosquito population on the island had dropped by half within three months. Those “500,000 mosquitoes sound like a lot, but in fact, they’re like a drop in the ocean,” Xi said, confirming what everyone in Florida already believes about mosquitoes.

The Gospel Isn’t a Rule Book

Should We Expect Miracles to Be Happening More?