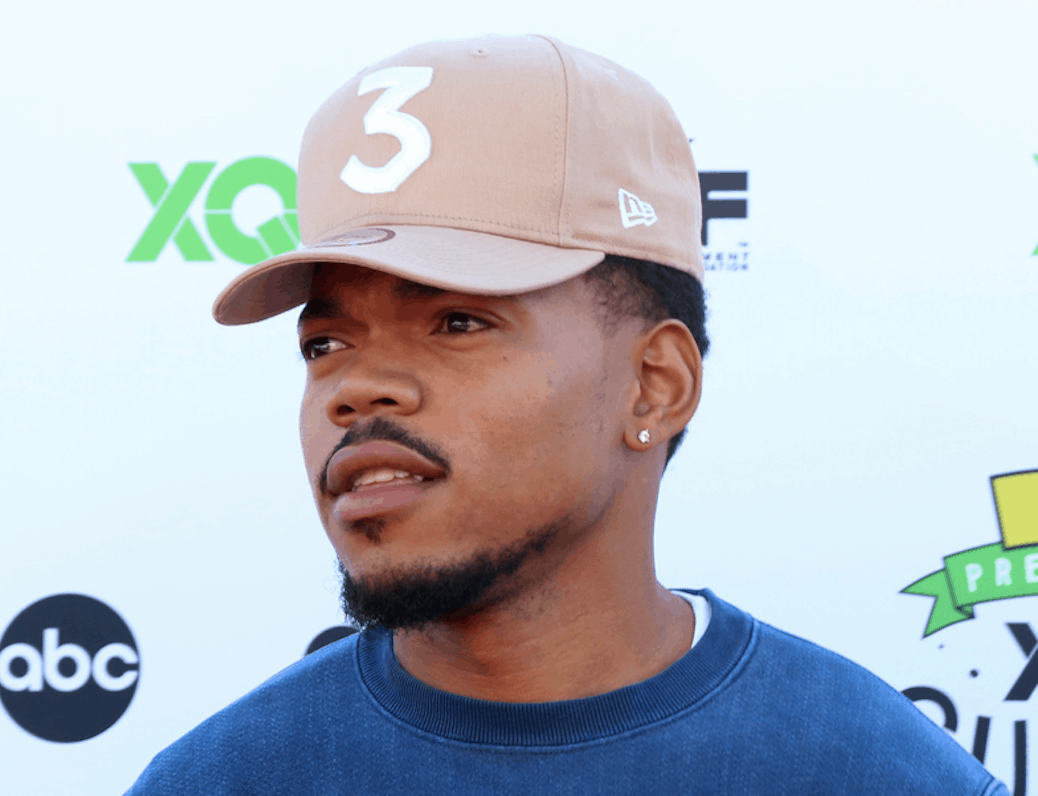 Things got a little testy at a city council meeting today in Chicago.

Moments before Chance the Rapper took the mic at the meeting, the city’s mayor, Rahm Emanuel, apparently got up and left (which Chance noticed). Chance started his speech by saying,  “I guess the mayor had to step out when I came up, but it’s cool, it’s cool because I’m here to talk to you guys right now.”

Chance was there to oppose the city spending $95 million on a new police academy, and said that the city should instead be investing in public schools. Chance recently gave Chicago Public Schools $1,000,000 out of his own pocket, and argued that it’s the schools and local students that need resources like a pool and museum—items that are apparently in the budget for the police academy.

Plans for the police academy have been controversial.

? @chancetherapper demanding #nocopacademy, testifying at city council: "I guess the mayor had to step out when I walked in…but it's fine, I'll just speak to you: what are you doing? I've been asking for money for school for years and now you have $95 for a cop academy?" ? pic.twitter.com/D300VN03gu

From The Chicago Reader:

The training compound would occupy a 30.4-acre site along Chicago Avenue between Pulaski and Kilbourn and include a swimming and diving pool, driving course, shooting range, labs, classrooms, and auditorium, and a mock CTA station and apartment building … [Activist] pointed out that the city already spends $4 million per day on policing and has paid out almost $300 million in misconduct settlements over the last five years.