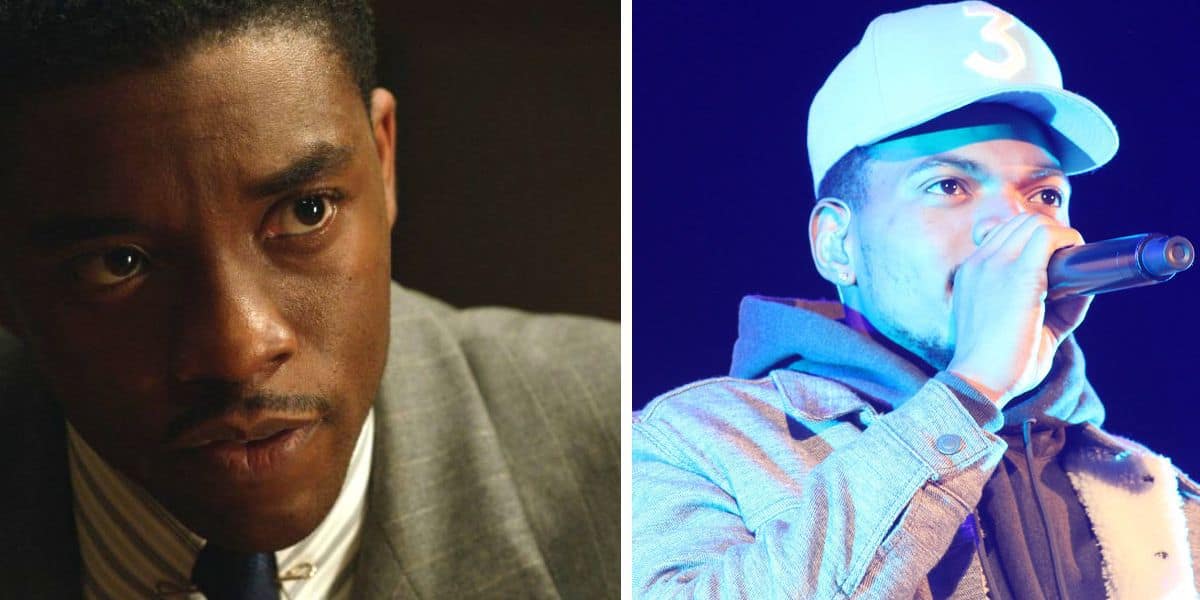 Chance the Rapper continues to give back to the city that raised him in almost every way someone can give back. He’s donating stacks of cash to its public schools. He champions voter registration drives. And now, for the second time this year, he’s throwing his considerable weight behind Marshall, the Chadwick Boseman-starring Thurgood Marshall biopic that lands in theaters today.

According to a press release (that appears to just be a screenshot of a note from Chance’s iPhone), he bought out all the tickets to the showing in two separate theaters in Chicago (although he hints that audiences at the 3pm showing may get a little something extra) so that anyone who wants to can just walk in and enjoy the movie.

Chance is making a name for himself as a pretty passionate consumer of film. Earlier this year, Chance pulled the same trick for Jordan Peele’s fantastic thriller masterpiece Get Out. And just last month, he blasted film critics for sleeping on The House, the Will Ferrel and Amy Poehler-starring comedy that was pretty broadly dismissed by film reviewers but was beloved by Chance.

Pink and White or Grey and Green? #TheShoe Is Here, and It’s the #TheDress of 2017