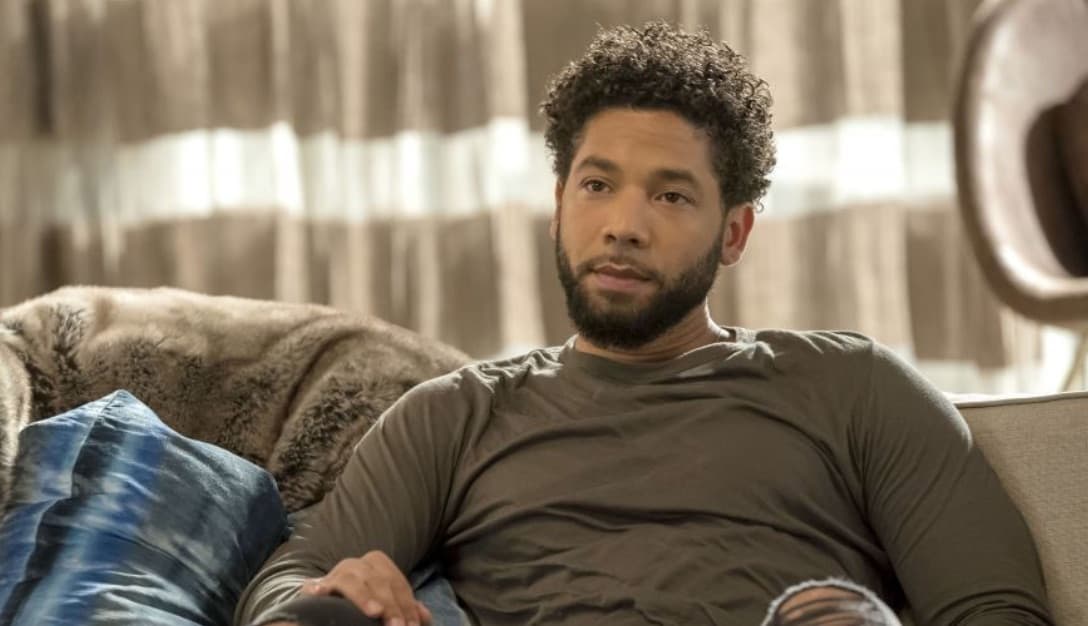 Though the charges against him were dropped this week, the city of Chicago is still demanding Jussie Smollett pay $130,000 to help cover the police investigation into his claims he was the victim of a hate crime.

Smollett was facing more than a dozen charges of filing a false police report when the Cook County State Attorney’s Office dropped his case. Smollett has maintained throughout the case that he was nothing but truthful in his report. Still, the city’s legal office sent him a letter asking for the money due to the overtime police served while working the case. The letter asks Smollett to pay within seven days.

The actor’s legal team is pushing back. In a written statement to Buzzfeed News, they wrote: “It is the mayor and the police chief who owe Jussie — owe him an apology — for dragging an innocent man’s character through the mud. Jussie has paid enough.”

According to local law, a false police report carries a fine in Chicago of up to $500, though the city has a legal right to ask for more money to cover attorney fees and court costs.

In Smollett’s case, Chicago authorities used over two dozen detectives to investigate his claims. After the surprise decision to drop the charges, Chicago Mayor Rahm Emmanuel even became involved, telling WGN Radio the city intended to ask Smollett for the money.

Study: Americans Are Having Less Sex Than Ever

Tedashii on Grief, Vulnerability and Learning From David