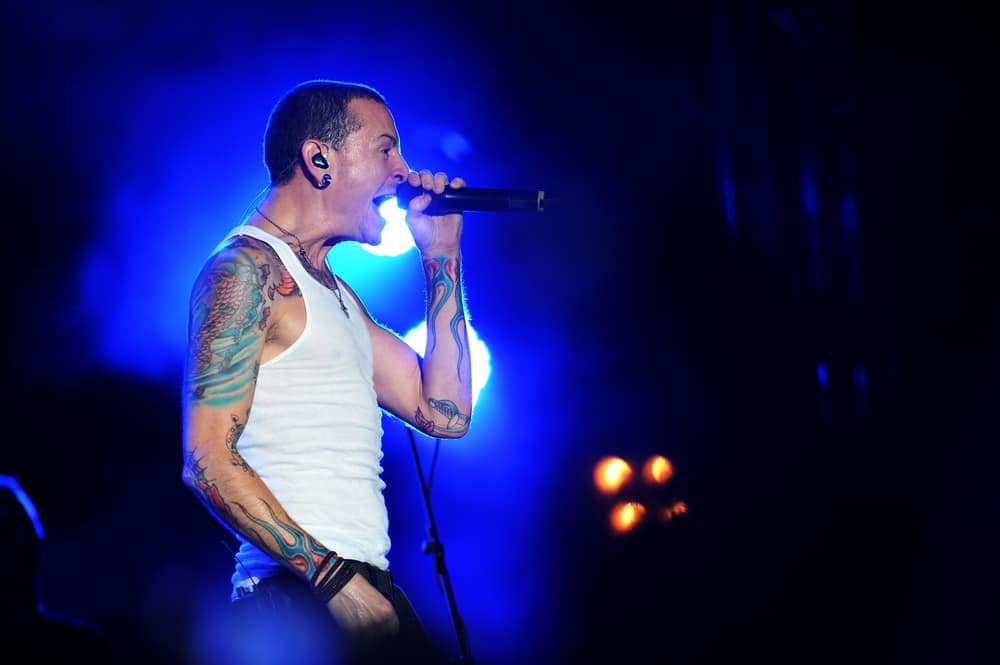 Chester Bennington, the 41-year-old frontman for Linkin Park, has died. His longtime friend and Linkin Park bandmate Mike Shinoda confirmed over Twitter that Bennington sadly took his own life at his home in Los Angeles.

Although their rap-rock fusion came to be a heavily derided holdover from the early ’00s, Linkin Park’s Hybrid Theory was a phenomenal success upon its debut, one that blended elements of bands like Tool with sinister-sounding hip-hop beats to create something that had a lot of relevance at the time. And there’s no denying that Bennington was the perfect vocalist for the band, with his throat-shredding screams communicating an eerie angst.

He’s survived by his wife, Talinda Ann Bentley, and six children. Tributes came pouring from the music community, where people like Rihanna, Chance the Rapper and Run the Jewels revealed themselves to be Linkin Park fans.