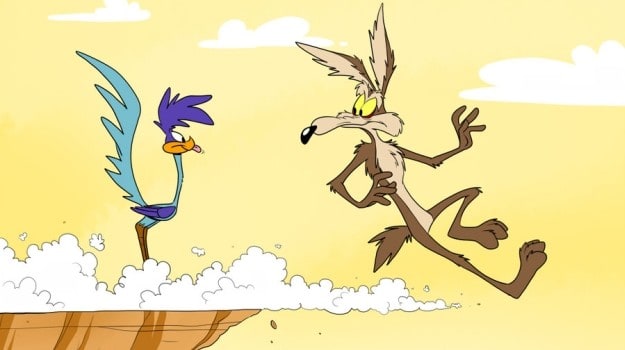 There was a subtle brilliance to Looney Tunes‘ Road Runner and Wile E. Coyote cartoons. If you think about them too long, they get pretty dark—a hungry coyote locked in a Sisyphean match with a foe who remained forever just out of reach, cursed by his own ineptitude to waste away in a bleak desert. It has a Cormac McCarthian flavor to it and, apparently, it was governed by strict rules.

Looney Tunes animation director and titan of the genre Chuck Jones apparently put together nine simple rules that governed every Road Runner episode that serve as the unbreakable laws of the universe they were depicting.

The rules were actually first unearthed in Jones’ 1999 autobiography Chuck Amuck, but were tweeted out by film director Amos Posner recently and caught fire.

It’s a good reminder for storytellers out there: Create your own limitations. These cartoons mined an awful lot of fun out of a very simple premise with some strict guidelines. When building a dream world, like building anything else, it’s best to start with a firm foundation.

The Tension Between God and Country Isn’t New