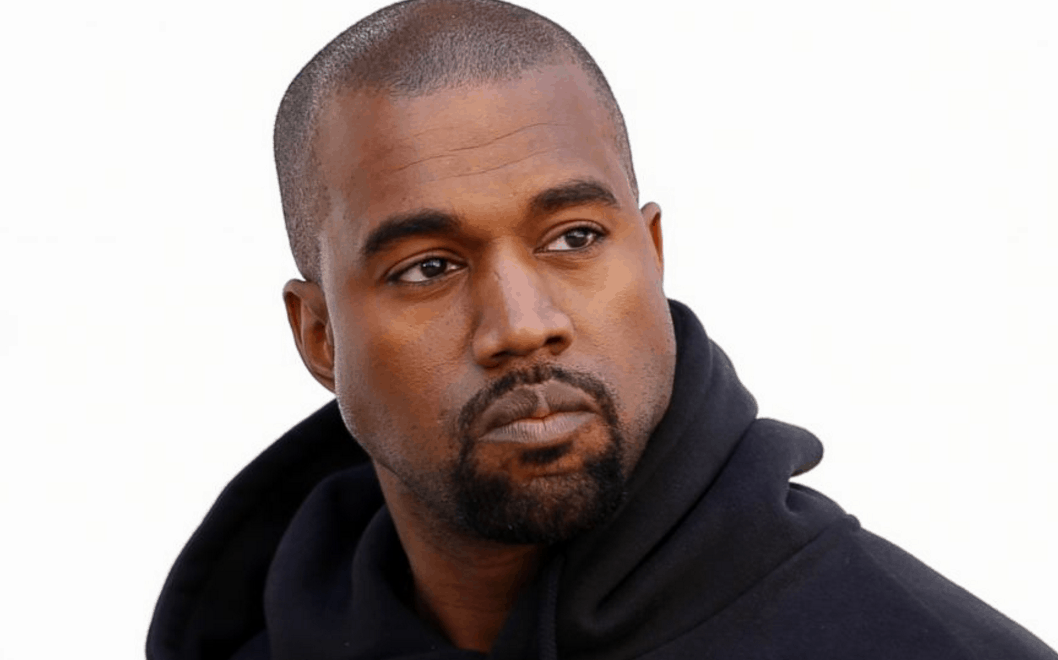 Kanye West gave fans an Easter surprise this weekend. On Sunday morning he released the new track “Ultralight Prayer,” which is basically a recut version of Kirk Franklin’s part on The Life of Pablo’s “Ultralight Beams.” Though, it does work pretty well as a stand alone song. And, as an even bigger bonus, it’s on SoundCloud and doesn’t require you to pay for a subscription to Tidal that you don’t want.

How the Gospel Frees Us From the American Dream