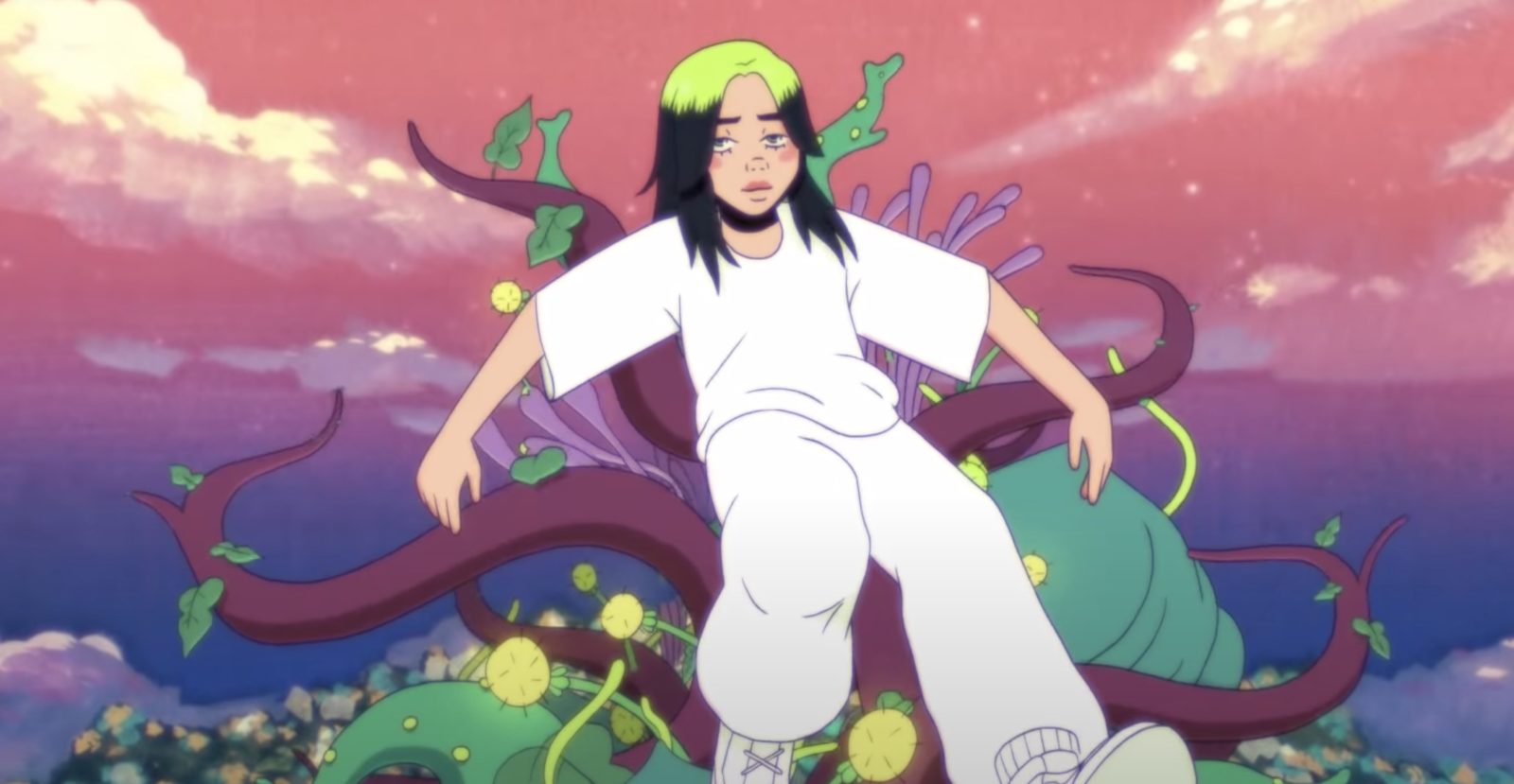 Billie Eilish is back with a surprise new single and music video, both well worth checking out. “My Future” is a lovely, plaintive little pop song that turns despondency over singleness on its head, featuring Billie coming to terms with loneliness and even finding some empowerment in the idea of solitude. The music itself starts sparse and morose, but slowly adds some sunny, jazzy production that echo Billie’s gently lightening mood.

The music video — animated for these socially distant times — strikes a similar arc, following Billie as a glum evening in the rain eventually turns into a peaceful Edenic paradise full of possibility. It’s a great pick-me-up from an artist not known for happy endings, and is yet another sign that however Eilish feels about her relational future, her artistic one is looking pretty bright.