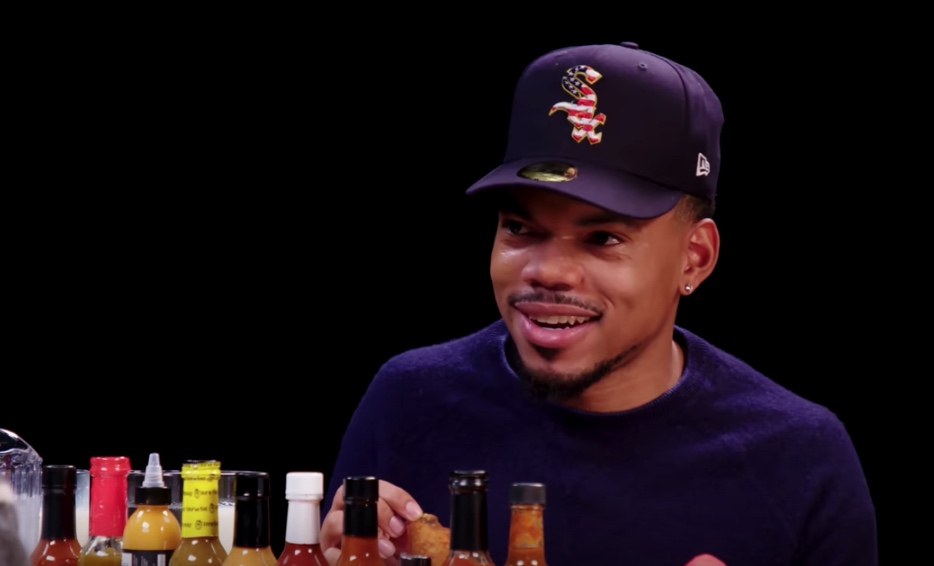 Chance the Rapper was recently a guest on the YouTube series The Hot Ones, in which celebrities are interviewed while consuming absurdly hot chicken wings.

Chance, never one to miss the opportunity to infuse his faith into his music, was asked about being a “Christian rapper” and what he thought about Kanye West’s recent Sunday Services, which feature Kanye’s own twist on praise and worship (H/T Rapzilla).

Chance said he thinks it’s a good thing, because ultimately, that’s what Christians are called to do.

He said, “It’s slightly more important because it’s doing what we’re supposed to do: shouting praise. Seeing Kanye get all these people together reveal these songs of worship that have been around forever to people who may not know them. It’s an important thing that’s supposed to be happening right now and it’s dope that Ye is doing it.”

(The questions start at about the 11:55 mark in the video below. Warning, there is some profanity, but to be fair, he does appear to be in a lot of pain after eating the wings.)

Here’s the Trailer for a Movie About Men Who Believe They Are Jesus, ‘Three Christs’