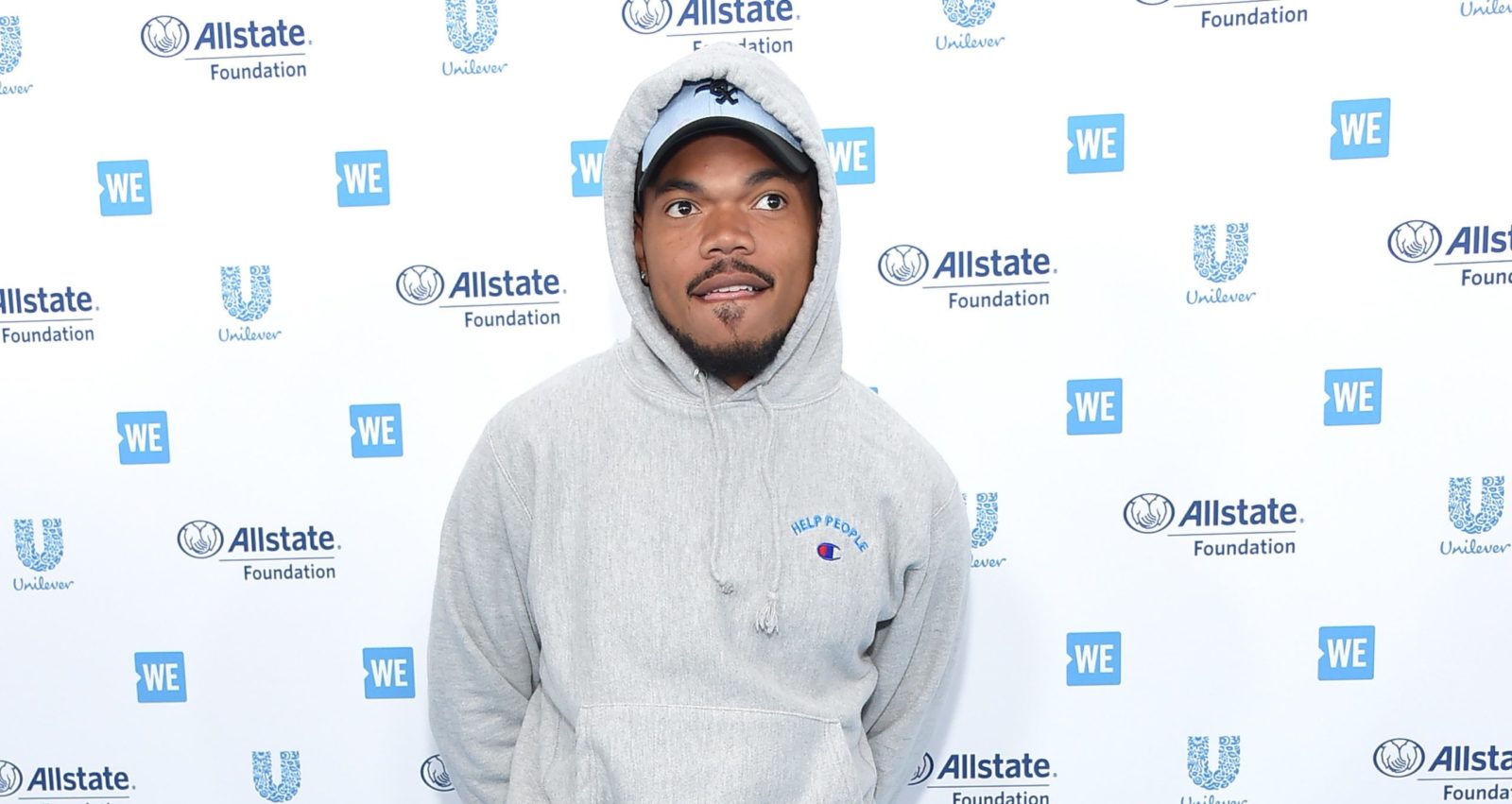 Chance the Rapper is never too far from a good cause and he’s been especially busy in the wake of the international protests that have engulfed the world in the wake of George Floyd’s killing. This being Chance, it’s no surprise that his words were motivated by faith. In this case, it wasn’t even really his words that took the spotlight. Instead, Chance went to social media with a lengthy passage from James H. Cone’s essential The Cross and the Lynching Tree. The book, which was published in 2011, is a vital read about the intertwining history of the Church, black Americans and how the life of Jesus mirrors much of the black experience in this country. It was part of RELEVANT’s list of essential reads for people who want to become more active participants in the fight against racial injustice.

“To hear that word applied to Jesus is shocking, first because the cross has been sanitized in our imagination and turned into a religious symbol. We don’t often think of it as an act of mob violence supported by government and religious authorities.“

Twice in the book of Acts, the apostolic preachers say that Jesus was “hanged on a tree,” and Paul takes the old law that says anyone hanging on a tree is cursed to make the point that Jesus bore the curse for us. But it never crossed our minds that Jesus was like “strange fruit”

“Both the cross and the lynching tree were symbols of terror, instruments of torture and execution, reserved primarily for slaves, criminals, and insurrectionists—the lowest of the low in society.”

These words are from an article in Block Island Times by Steve Hollaway and quotes the Black Theologist Dr. James Cone. Heres the full read: https://t.co/f11lWXfOvO

Cone, who passed away in 2018, was the Charles Augustus Briggs Distinguished Professor of Systematic Theology at Union Theological Seminary, where he was acclaimed for articulating a perspective of Christianity that centered black people and divorced the elements of white supremacy that had crept into the theology of many American churches.