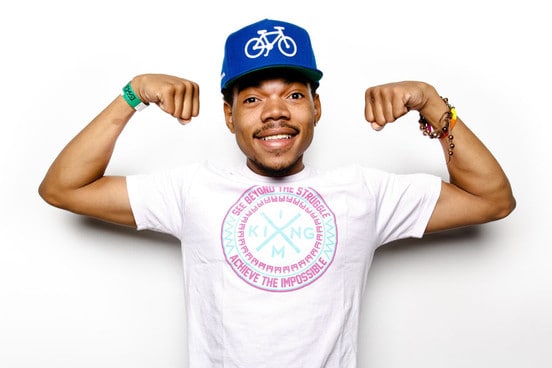 Chance the Rapper is doing some pretty awesome things for the homeless community in Chicago. He recently partnered with the Empowerment Plan to start a new project called Warmest Winter, which is employing the homeless to make coats—for the homeless. And these aren’t just any coats. They’re coats that turn into sleeping bags. They are impressively ingenious and self-insulating to keep those who are sleeping on the streets warm. Each coat costs $100 to sponsor for materials, labor and overhead expenses.

So far, the initiative has raised $48,000, funding the production of 480 coats. A reported 700 people die every year of hypothermia, and there were an estimated 125,838 homeless people last year according to the Chicago Coalition for the Homeless. So, saying these coats come at a good time is a bit of an understatement.