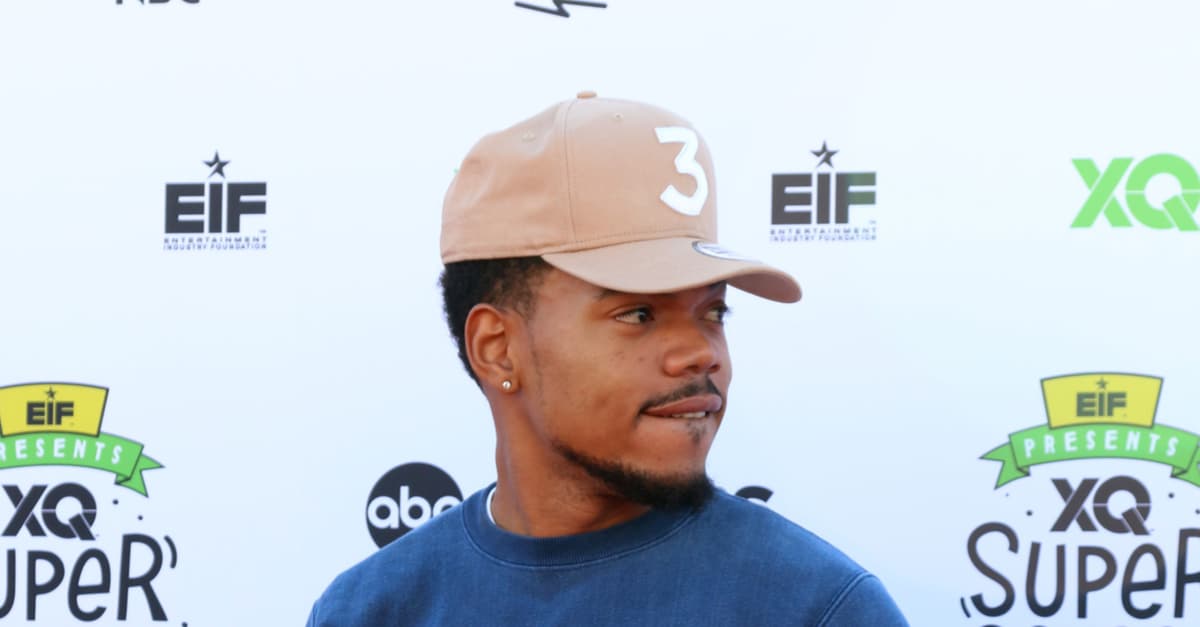 Heineken recently ran an advertisement for its light beer featuring the tagline “sometimes, lighter is better.” The ad showed a bartender sliding a bottle of beer past a bunch of people of color, until the bottle stopped in front of a light-skinned woman. The ad has since been pulled, for super obvious reasons.

Chance the Rapper took to Twitter to rip the ad itself, but he took his thoughts beyond that specific commercial and looked at the advertising industry as a whole. The musician speculated that massive corporations might be leaning into controversy on purpose so they can receive more attention on social media and in the national dialogue.

I think some companies are purposely putting out noticably racist ads so they can get more views. And that shit racist/bogus so I guess I shouldn’t help by posting about it. But ? I gotta just say tho. The “sometimes lighter is better” Hienekin commercial is terribly racist omg

You missed the entire point, I was pointing out that alot of these marketing agencies are doing willfully so we overreact and tweet about it, and you write an article and tweet, and we all say their brand name 50 times. Thats the first sentence of my shit. And u didnt mention it https://t.co/qgrNfrfGRX

The point here from Chance: We should have discernment when advertisers push the envelope in oppressive or inappropriate ways. To be honest, it makes news articles like this really, really tricky.