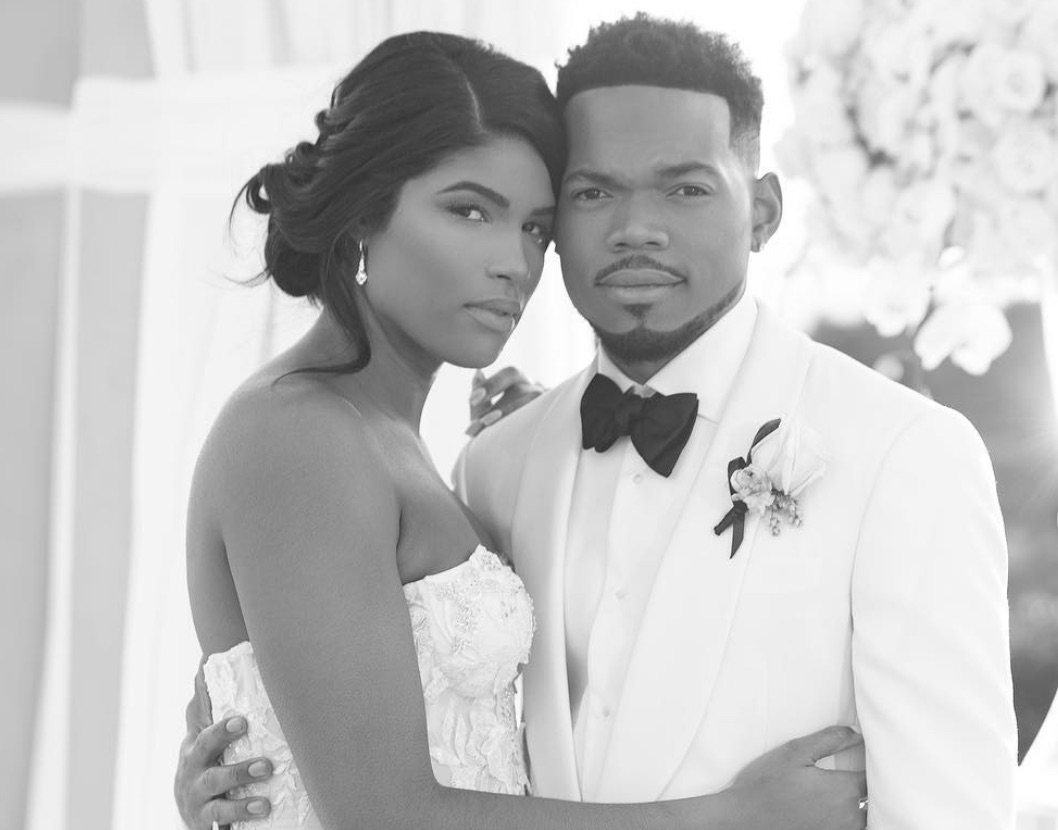 Why Do So Many People Who Talk About Jesus Not Actually Read the Bible?

Minaj said that after Kanye West told her that he’d become a “born again Christian,” she started to notice changes in him.

“My first instinct was, ‘I’m so proud of you,’ because I could see there’s a peace that he has now that just surpasses everything,” she explained. “And that’s what I find God gives you. And I love when I see men that are man enough to embrace God.”

Chance then opened up about his own faith journey and the role that his wife has played in his spiritual growth. Back in March, Chance married his longtime girlfriend Kirsten Corley.

During the interview, Chance explained how songs on his new album The Big Day were inspired by his relationship with his wife, who encouraged him to remain celibate before their wedding.

“I explain that my wife literally saved my life by becoming celibate and going and getting baptized,” he said. “It changed my life for real and now I know exactly where my strength comes from, and this is all after I proclaimed I love Jesus and stuff.”

You can hear more of the discussion here: