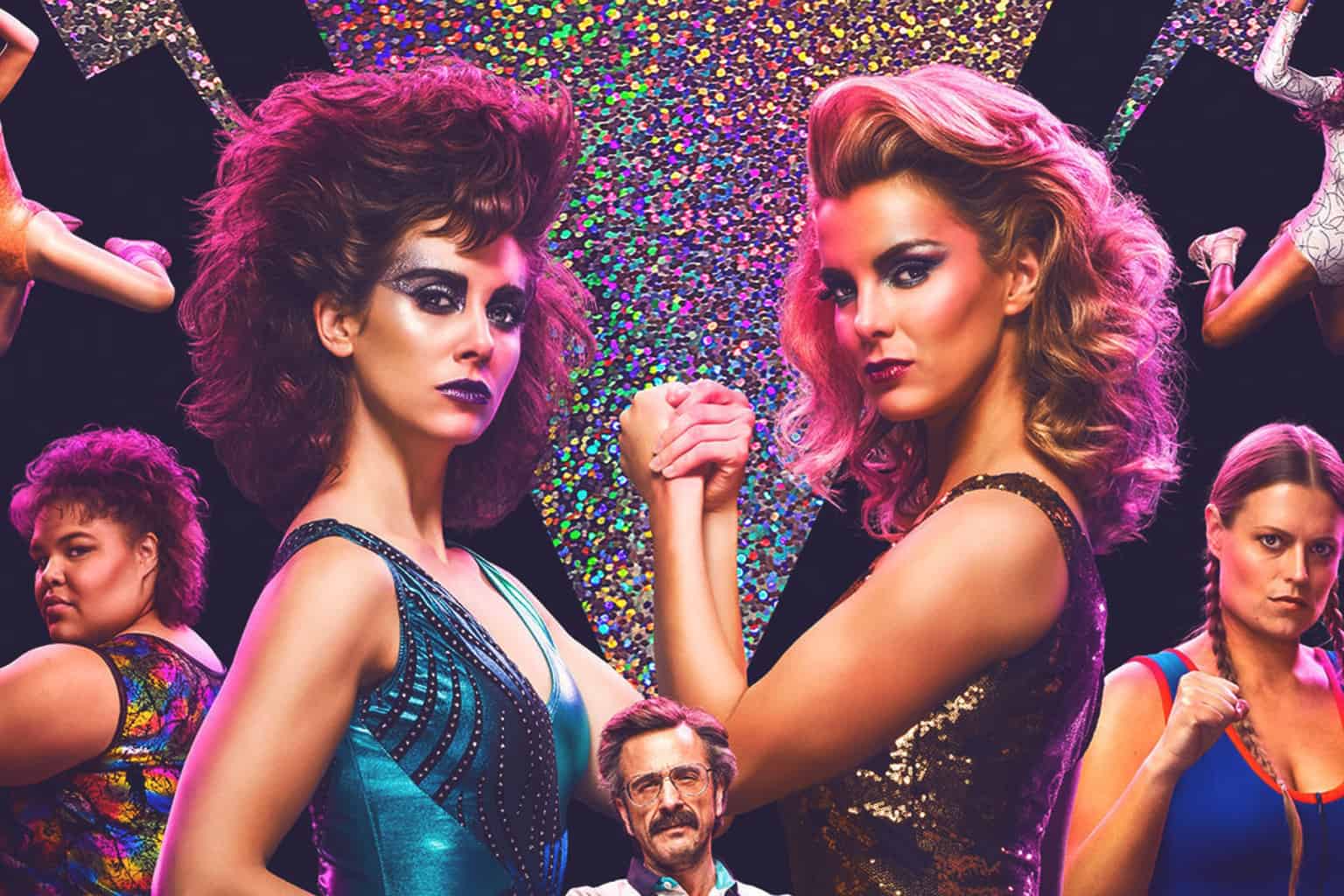 March is Women’s History Month and is a celebration of all the contributions women have made and continue to make to the world at large. Women are still grossly underrepresented in Hollywood—especially behind the camera—but there are TV shows and movies directed by women or that prominently feature women’s stories that we can celebrate.

Here are some of the shows and movies on—and coming to—Netflix that celebrate women in their own way.

Of all the superhero properties on movies and television today, no show feels less like a superhero show than Jessica Jones, which is far more indebted to hardboiled detective thrillers. Jessica would probably throw you across the room if you suggested she start dressing in spandex, but violence is very rarely a real solution in her world where—just like in our own—the most dangerous enemies are in your own head.

Back in the ’80s, one of the best battle rappers in Queens, New York, was a 14-year-old girl named Lolita “Roxanne Shante” Gooden. The true story of Roxanne Shante is on Netflix later this month and is a perfect watch for women’s history month.

On paper, nothing about this show seems like it would work—a musical comedy about a klutzy lawyer who decides to move across the country for an old flame—should work. It sounds like it’d be either gratingly cloying or wildly problematic. But the show is far smarter than it lets on, exploring mental and emotional health with the sort of courageous, substantive material that other, more “prestigious” shows wish they could muster.

Gilmore Girls: A Year in the Life

The much-anticipated four-part Gilmore Girls revival came back over Thanksgiving and gave Gilmore Girls fans everything they missed when the show ended in 2007. Rory and Lorelai were still our favorite mother-daughter duo even if they made some questionable life choices. Set up as the four seasons in a year, the Gilmore Girls—including Emily—showcased the ways they had grown—and sometimes regressed—in one of the best TV reboots we’ve seen so far.

While professional wrestling takes steps to correct its well-trod history of objectifying women, GLOW might be the best ambassador for female-driven sports entertainment. Alison Brie delivers one of the best performances of 2017 atop a stacked cast featuring Betty Gilpin, Kate Nash and Britt Baron, and the wrestling itself brings plenty of big spots and high-flying thrills. These wrestlers are fierce, impressive and can pull just as loud a pop from the crowd as their hulkish male counterparts. Wrestling can be corny, but GLOW is top-to-bottom delirious fun.

Facebook Has Informed Babylon Bee That It Is Publishing ‘False’ News