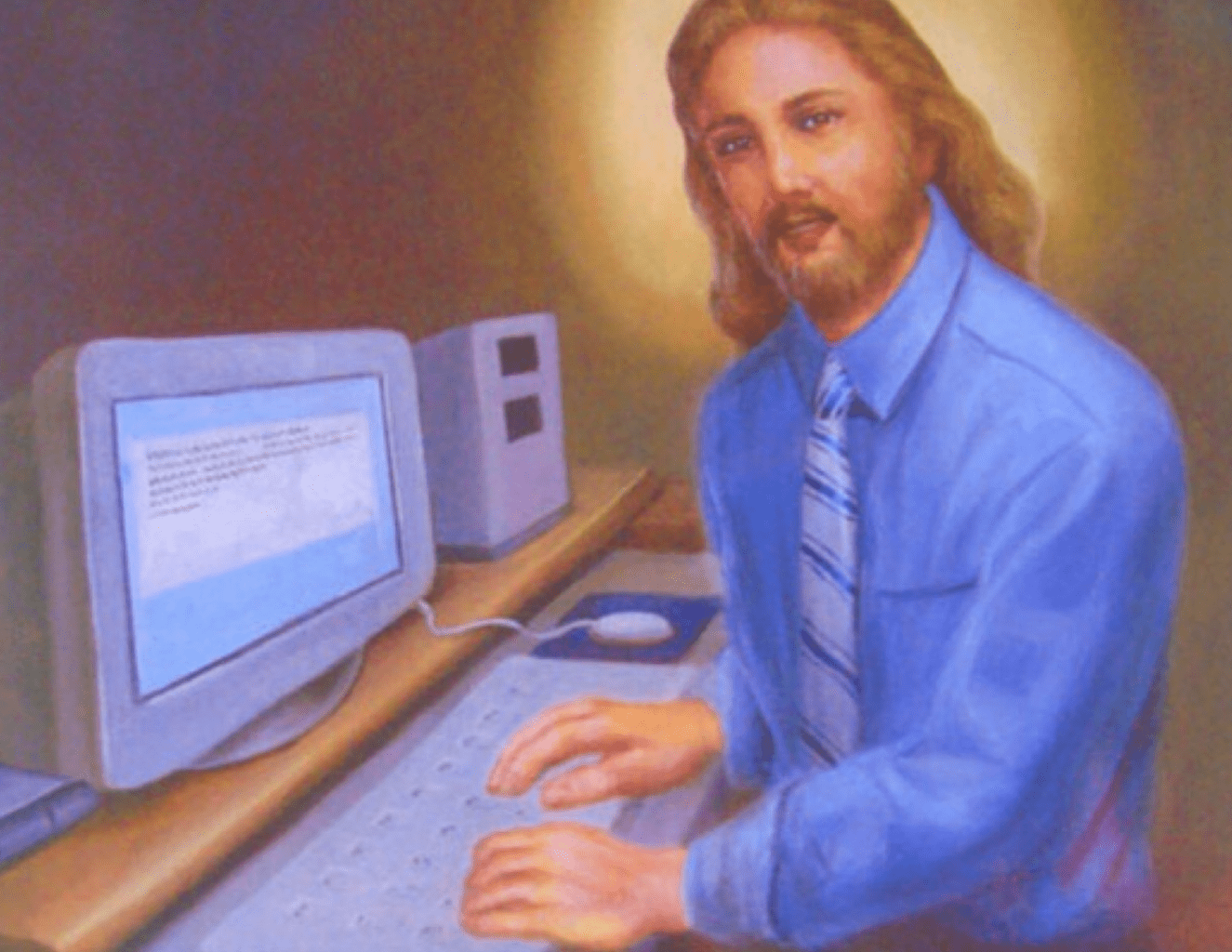 CBS has ordered a drama pilot for the Greg Berlanti show God Friended Me. The show’s about an aggressive atheist who’s friended by God (really) on Facebook. The encounter with God begins to change his life and the lives of the people around him. (h/t Variety)

Greg Berlanti has numerous shows across multiple networks. His most high-profile series include The Flash, Arrow, Black Lightning, Blindspot on NBC, and Deception on ABC.

Snoop Dogg Will Perform at Bethel University, Just Like You Always Knew Would Happen One Day