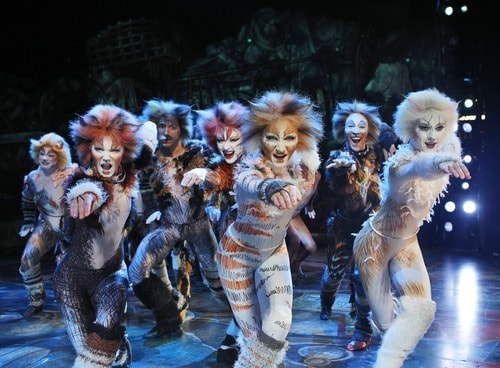 Are you kitten us right meow? After nearly a 16-year absence, Cats is coming back to Broadway. Based on Old Possum’s Book of Practical Cats by T. S. Eliot, the Tony-award-winning musical was the fourth-longest-running production in the history of Broadway before ending its 18-year run in 2000. Now, Andrew Lloyd Webber’s purr-fect musical is getting the revival it deserves. The reboot will have new choreography by Hamilton‘s Andy Blankenbuehler and new producers, the Nederlander Organization and the Schubert Organization, with Webber’s company merely licensing the show. But, before all you Cats purists lose your mind over the new changes, sleep soundly knowing the new production will be in the very capable hands of its original director, Trevor Nunn.

Muslim Man Who Saved Christians From Terrorist Gunmen Has Died

Here Are the Most ‘Bible-Minded’ Cities in America