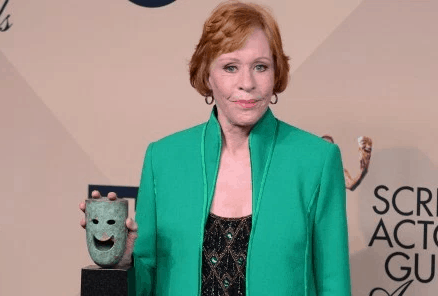 Carol Burnett is getting closer and closer to making an iconic return back to TV, according to reports. The comedy legend is set to star in a new sitcom appropriately titled Household Name where Burnett will play an older actress who tries to more or less give her home away to a family under the condition that she can still live there—which sounds more like a privilege than a stipulation.

The pilot was recently green-lit by ABC and if the idea of Burnett’s potential return to regular TV wasn’t exciting enough, the show will also be executive produced by Amy Poehler.

Sitcom success is rare these days in the era of streaming, but the new comedic duo that is Carol Burnett and Amy Poehler is sure to have a favorable outcome assuming Household Name gets the official thumbs up from ABC.