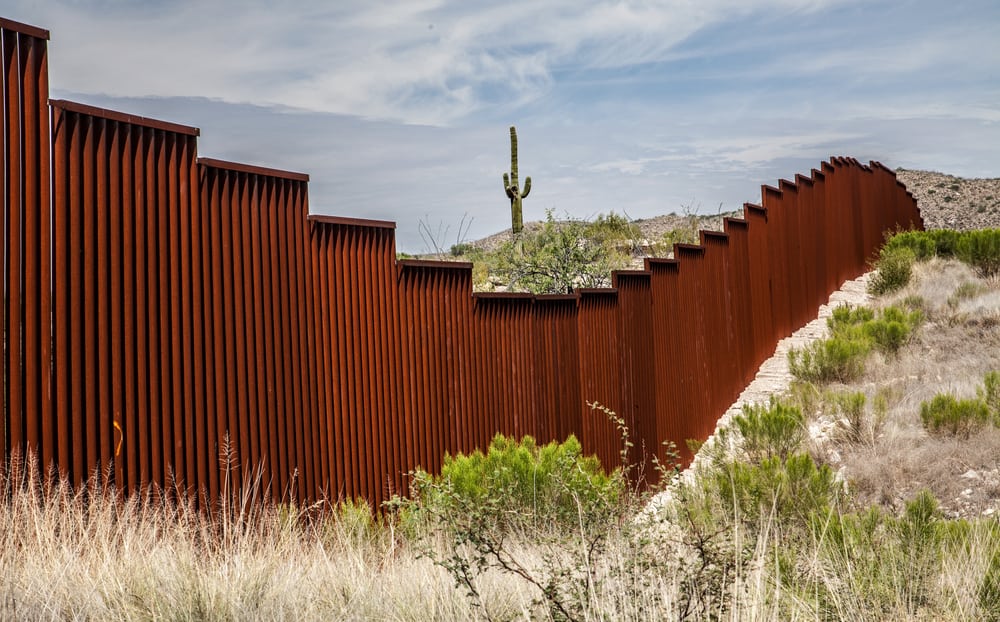 The makers of the game Cards Against Humanity is running a campaign in which they promise to “Save America,” and their first move is already gaining headlines. They’ve just purchased a vacant lot on the U.S. border to Mexico in a effort to prevent the wall that Pres. Trump has pledged to build from being completed.

They explained on their site,

We’ve purchased a plot of vacant land on the border and retained a law firm specializing in eminent domain to make it as time-consuming and expensive as possible for that wall to get built.

They are asking fans of their controversial “party game for horrible people” to pledge $15, and at different points in the next month, they will roll out the next “surprise” phase of their plan along with some prizes for donors. Their “Injustice, lies, racism, the whole enchilada” surprise packs sold out within a day of launching.