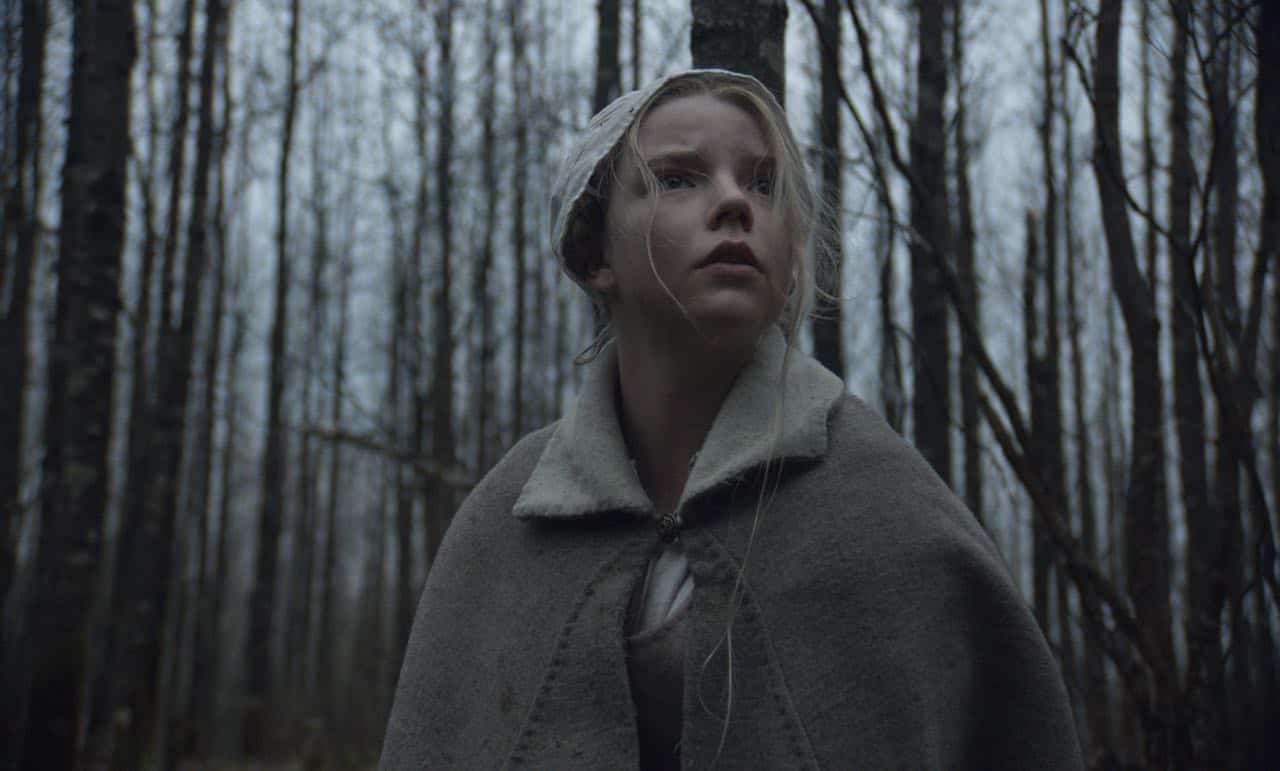 The horror genre has undergone a serious transformation in the last few years. Recent favorites like The Babadook, It Follows, and now, The Witch, have been competently made as artistic dramas, trading the jump scares for more meaningful insights into what frightens us.

In its marketing, The Witch describes itself as a New England folk tale, in that it borrows from real stories told by Puritans in the wake of the Salem Witch Trials. These cautionary tales inform a lot of the supernatural—and intentionally exaggerated—events that transpire in the movie.

As a Christ-follower, I was at first hesitant to see The Witch in theaters. Even as a film critic, it seemed like a bad idea recommending a film praised by the occult for possibly showcasing a pro-witchcraft message.

But for Christians, there’s more to The Witch than what some knee-jerk reactions may inform us. It’s as graphic and disturbing as any horror movie, of course, and it’s not something everyone needs to see, let alone all Christ-followers. At its core, however, there’s a powerful story being told about how extreme, religious dogma can both shape and ruin us.

The easiest way to describe The Witch without getting into spoilers is by immediately comparing it to the story of Job, found in the Old Testament. A series of dark, supernatural events befall a theologically devout family of Puritans, despite their apparent innocence. Like Job, these people don’t seem to deserve what happens to them, but God allows evil forces to test them.

What plays out is a deconstruction of the family on every level. The family’s patriarch, played by Ralph Ineson, ultimately fails his family by convincing them that their own moral standards are what protect them from eternal destruction, not grace from a loving God.

The patriarch’s inability to be pure from his own sin directly leads to doubt, friction and chaos that erupts between his daughter and wife, making all of them easy prey for the lurking witch of the wood.

While the true threat bides her time, every person in the family accuses the other of being a witch, unaware of the fact that their own shortcomings are what truly bewitch them. The unsettling nature of this film is assisted by a dreary, colorless atmosphere, as well as the realization that you’re watching something truly evil happening onscreen.

Many viewers have come away from The Witch believing its message is wholly anti-religion. Some claim that the film’s message is that extremism of any religion is toxic, while others embrace the idea that freedom from certain types of patriarchal constructs is an adventure in “living deliciously.”

But these varying interpretations shouldn’t cause us to shun the movie altogether, especially if they challenge our faith. The Witch is an experiment in how historical fiction can start conversations about our theological roots, Puritan or otherwise, and how even our most pious forerunners have gotten it wrong.

Specifically, The Witch teaches a wise lesson about how faith in ourselves is nowhere near as powerful as faith in Christ. In fact, some clever foreshadowing early on in the film paves the way for this concept.

During a trial with the Puritan leaders, the family patriarch argues that they’ve strayed from purity, and that they need to return to a place that’s morally upright. As a result, his entire family is banished to the wilderness, the opposite environment he was trying to build for himself based on his own understanding of what the Bible promises.

When we try to set our own rules for what’s right and wrong, apart from the grace that God provides for us, we end up putting ourselves in a dark, uncertain place. Often, it’s worse than where we were before.

We’re all sinners, and though the characters of The Witch purport to understand this idea by directly quoting Scripture, what they live out looks nothing like the humility that comes from truly believing it. This is made apparent during a scene in which the patriarch’s son questions sin nature, only to be harshly silenced by his father for daring to doubt his father’s beliefs.

The Witch is a difficult film to watch for many reasons. Its overt openness to Satanic themes will be off-putting for many believers. There are more than a few moments of unsettling content that exist only to illustrate the depravity and barbarity of true evil. It’s effective, but also provocative.

Despite this, The Witch also happens to contain some remarkable points of discussion for Christ-followers that are as grueling as they are significant. And the controversial nature of the film can even provide opportunities for Christians to thoughtfully engage their secular neighbors in a substantial way.

While Hollywood Celebrated the Oscars, Hannibal Buress, Ryan Coogler and Ava DuVernay Raised $133K for the People of Flint