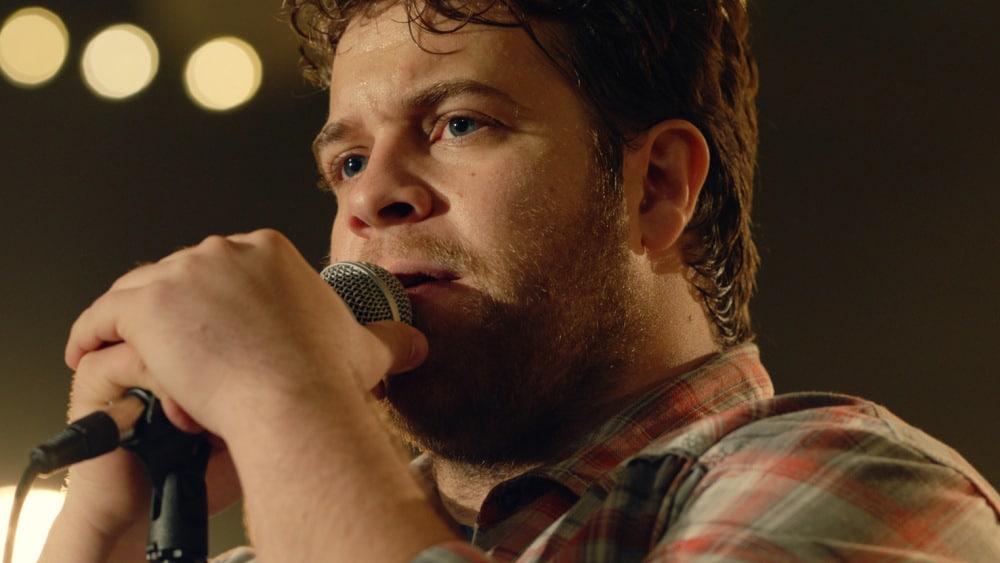 The faith-based movie I Can Only Imagine, based on the writing of the smash MercyMe song, completely out-performed box-office expectations this weekend, ranking third overall with a $17 million take, behind Black Panther and Tomb Raider. (h/t Variety)

Estimates for I Can Only Imagine said it would make about $2-$8 million, but it more than doubled even the high end of that range. What’s more, the movie had the highest per-site average among wide-release movies this weekend, meaning it made more money per-theater than other movies like A Wrinkle In Time, Tomb Raider and, yeah, Black Panther.

Releasing in only 1,629 locations in North America, the surprising number means I Can Only Imagine could see an expanded release next weekend, appearing in more theaters and having a shot to exceed expectations again.