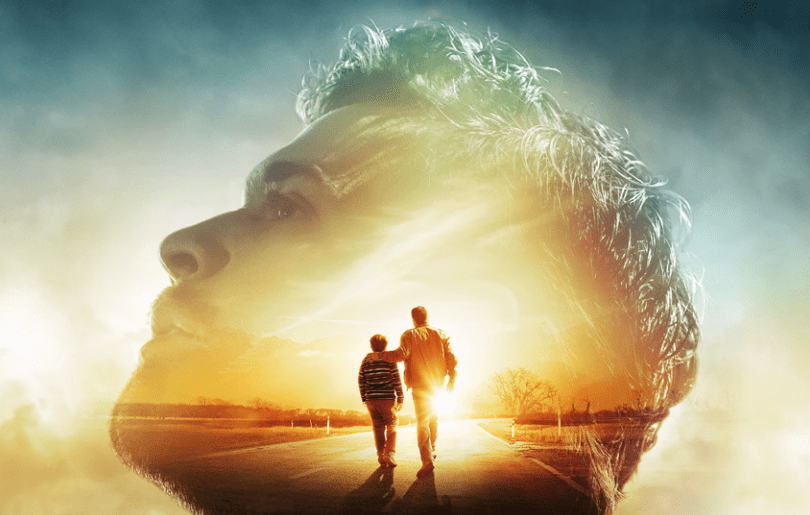 The weekend box office saw some major upsets, not the least of which was Pacific Rim: Uprising being the movie to finally topple Black Panther as the highest-grossing weekender in the United States. The more surprising performance came from the faith-based film I Can Only Imagine, which expanded to about 600 more theaters and made another $13.8 million, down only 19 percent from its opening weekend.

Most movies in their second weekend see a decline around 50 percent. For reference, Tomb Raider saw a 56 percent decrease in its second frame, and A Wrinkle In Time dropped 50.5 percent from weeks two to three. Strong performers like Black Panther might fall between 30 and 40 percent (that movie dropped only 37 percent between weeks five and six, which is nuts), so that makes I Can Only Imagine‘s durability all the more impressive, even considering its expansion.

Elsewhere in the faith-based scene, Paul, Apostle of Christ saw an even $5 million limited opening. That’s about par for the course for a movie of its subject matter and release, but Easter weekend will be the true litmus test for Paul, Imagine and the forthcoming God’s Not Dead sequel, God’s Not Dead: A Light In Darkness.