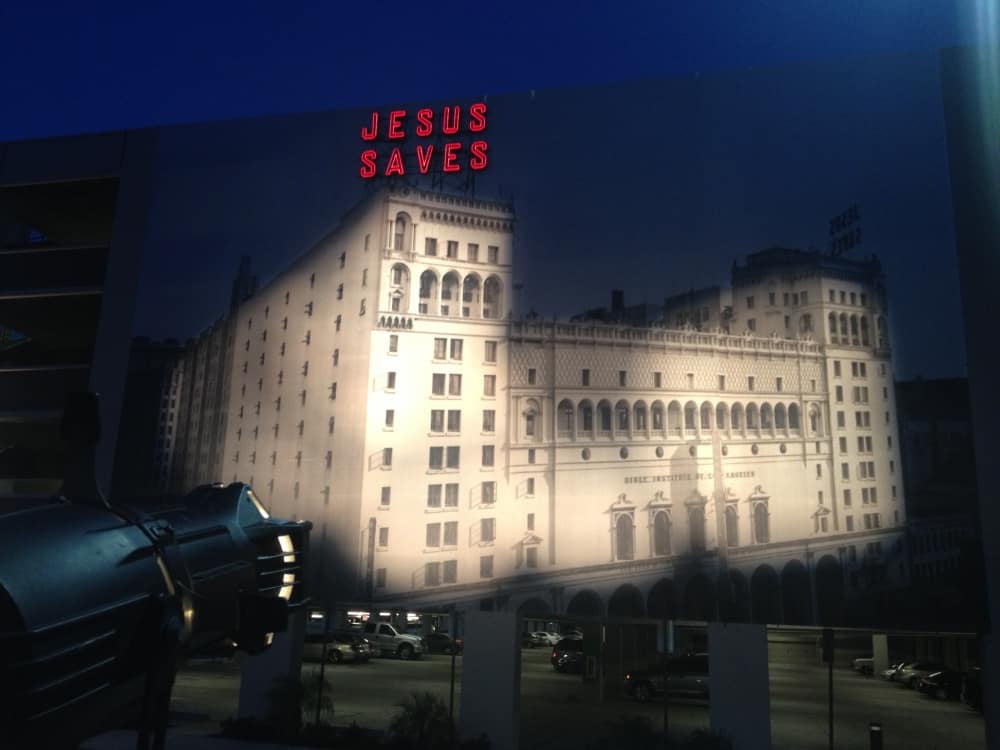 Someone Decided that Swedish Fish Oreos Were a Good Idea

After several months of opposition to a California anti-discrimination bill that culminated in an interfaith coalition and new campaign committee being formed, California Senator Richard Lara announced that he will amend Senate Bill 1146, according to the Los Angeles Times.

Lara will remove the part of the bill that will keep religious schools from being exempted from the laws. Instead, the schools will have to make it public information if they have an exemption and disclose to the state when they have expelled a student for violating morality codes—in this case, identifying as LGBTQ being the issue of most concern.

“I don’t want to just rush a bill that’s going to have unintended consequences so I want to take a break to really study this issue further,” the senator said. He also said that having schools disclose their expulsions will help shed light on exactly how common the expulsions are.

The announcement to exclude the provision from the bill comes a day after a group of interfaith leaders made a statement denouncing the bill as un-American. It also comes in light of a new campaign committee called the Association of Faith Based Institutions formed and put up $350,000 of funds that could be used against legislators who supported the bill as it was originally written.

The association’s president, Kristen Soares, sees this as a step in the right direction “It’s a positive development. This gives us time to really work on the issue the senator is trying to address,” she told the LA Times.