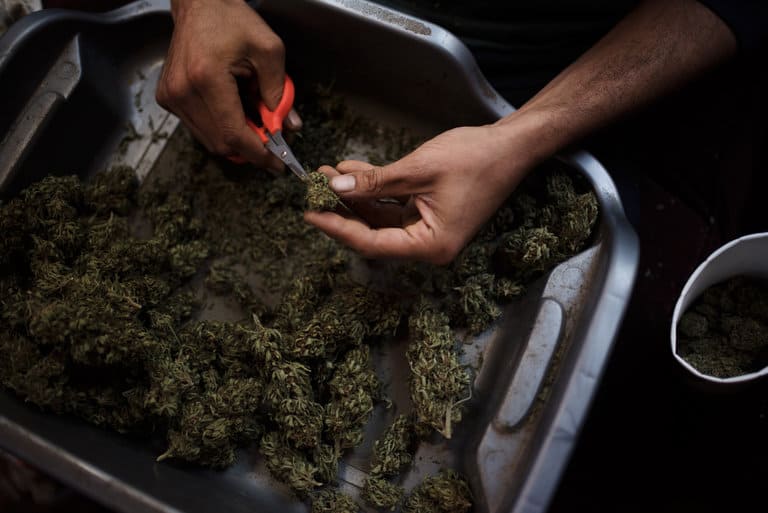 By electing a full Republican government, the country returned to a conservative platform on a multitude of issues yesterday.

One area where this wasn’t the case was a shift in the nation’s attitude towards recreational pot. California, Massachusetts and Nevada legalized marijuana on Tuesday. This now makes seven states in our republic where the use of pot recreationally is legal.

Nate Bradley, executive director of the California Cannabis Industry Association said, “We are very excited that citizens of California voted to end the failed policy of marijuana prohibition. Proposition 64 will allow California to take its rightful place as the center of cannabis innovation, research and development.”

And he’s right. The measure would allow retail sales of marijuana and impose a 15 percent tax.

The New York Times reports a Gallup poll in October found that support for legalization is at 60 percent, the highest in the 47 years the Gallup poll has tracked the issue.

In Vermont, a bill to legalize marijuana failed earlier this year. Maine and Arizona also voted against the measure.

Lt. Gov Gavin Newsome spoke about the effects this would have on people with marijuana charges on their arrest records. Newsome championed the measure to legalize marijuana in Calfornia on the platform that it would address the failures of the national war on drugs which has directly caused a 500 percent increase in incarceration rates.

Yet Another ‘Mission Impossible’ Is in the Works