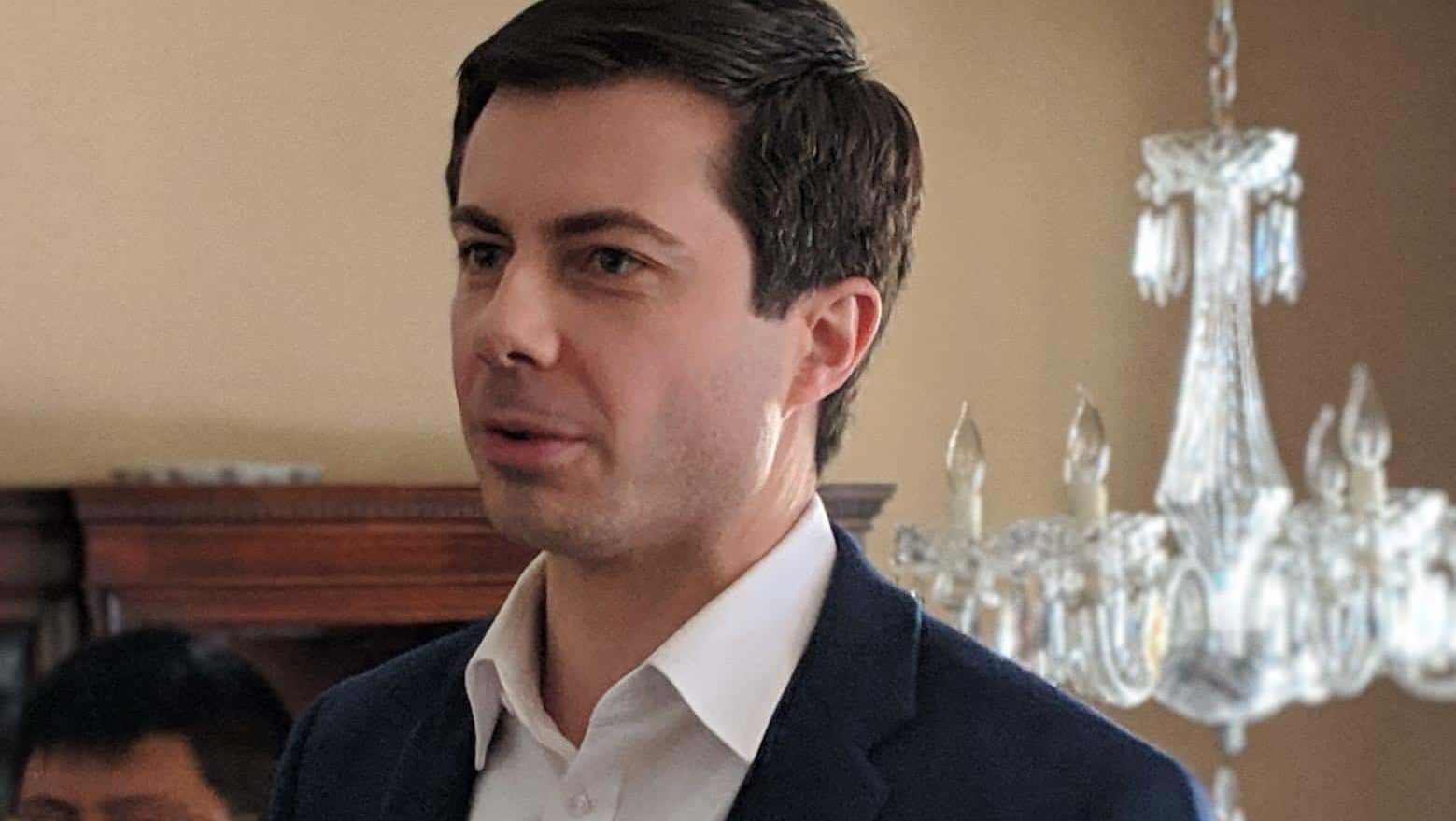 Many Christian voters uneasy with the Religious Right’s Trumpward trajectory have found respite in South Bend Mayor and Democratic presidential candidate Pete Buttigieg. Although nowhere near the frontrunner in the race, Buttigieg has been a winsome presence at debates and speaks thoughtfully about his faith.

However, his pro-choice stance remains a bitter pill for many Christian voters to swallow. 77 percent of white evangelicals in America believe abortion should be illegal in “most or all cases”, according to Pew. Now, Buttigieg is trying to explain where he’s coming from.

On Power 105.1 FM’s Breakfast Club show, Buttigieg acknowledged that abortion is “obviously a tough issue for a lot of people to think through morally.”

“Then again, you know, there’s a lot of parts of the Bible that talk about how life begins with breath,” Buttigieg continued. “And so even that is something that we can interpret differently.”

Some pro-choice Christians interpret Genesis 2:7, which says “Then the Lord God formed a man from the dust of the ground and breathed into his nostrils the breath of life, and the man became a living being”, as indicating that life begins with breath.

“But I think no matter where you think about the kind of cosmic question of how life begins,” Buttigieg continued, “most Americans can get on board with the idea of ‘Alright, I might draw the line here, you might draw the line there, but the most important thing is the person who should be drawing line is the woman making the decision.’”

Buttigieg isn’t quite right there, as public opinion on abortion remains very divided. The most recent surveys suggest very few Americans take an absolutionist stance on abortion, with most saying abortion should be either legal (34 percent) or illegal (26 percent) in “most but not all” cases.

Buttigieg’s comments drew expected ire from the Right, but one particularly noteworthy detractor was Rhyan Glezman, a church pastor in Michigan and Buttigieg’s own brother-in-law.

“If we’re going to say we’re for all people and we love all people, but we don’t value human life in the womb, that’s being a hypocrite,” Glezman told the Washington Examiner. “You’re hypocritical if you don’t stand up for all life. So that’s why I’m speaking out.”

Glezman, who is the brother of Buttigieg’s husband Chasten, has criticized the White House hopeful in the past, telling the Washington Post that “I just don’t support the gay lifestyle.”

In 2018, Lifeway Research found that most white evangelicals considered standard conservative issues like the economy and immigration to be far more politically important than abortion. 62 percent of evangelicals said the economy was their number one issue in the 2016 election, followed by healthcare (55 percent) and immigration (49 percent). Just 36 percent listed abortion as a high priority, below religious liberty, taxes and “personal character.”

In other words, while Buttigieg’s position on abortion may not be popular among white evangelicals, it won’t necessarily disqualify him from them voting for him.

Report: Jerry Falwell Jr. Wants the FBI to Investigate the Liberty Officials Who’ve Been Talking to the Press