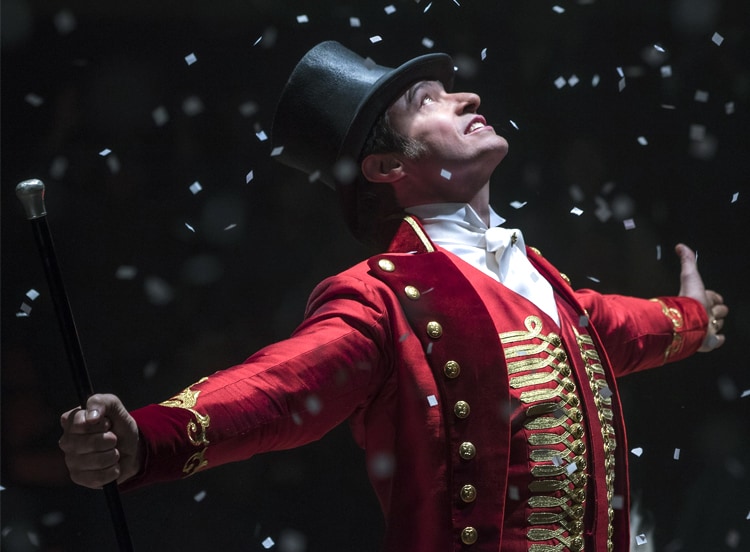 The Tragedy of Dumbing Down Christianity

On one hand, writer/director David Ayer is arguably one of the five most influential Christians in Hollywood, with acclaimed credits like End of Watch and Fury on his resume. On the other, uhhh, his last movie was Suicide Squad.

For the record, Ayer reportedly had just six weeks to pen the script for the ill-fated comic book villain movie, which was expected to reverse the bad taste in the collective mouths of the public from Batman v. Superman: Dawn of Justice, set up additional spin-offs, and make Warner Brothers buckets of cash in merchandising deals, putting Harley Quinn and Co. everywhere from soda bottles to Halloween costumes. The result was a laughably bad film, with a recycled plot and one-dimensional caricatures, save the excellent (and unexpected) on-screen platonic relationship between Will Smith and Margo Robbie as their characters searched for redemption.

Today, Ayer follows up one of the more notable losses in recent movie memory with Bright, a Netflix exclusive that falls somewhere in the sci-fi/fantasy genre but plays out on the gritty streets of modern day Los Angeles. In this movie universe, three species are earth’s majority demographic: humans, orcs and elves, with a handful of other magical creatures such as fairies and dragons occasionally flying through the screen. Other than that, it’s the LA you’ve seen on the screen a thousand times before. Extreme wealth and fame exist just miles from abject poverty, despair, drugs and murder.

On paper, the genre mixing sounds like another Suicide Squad level disaster. Fortunately, there’s a lot more going on here than Ayer’s last film, including some compelling faith themes.

The best sci-fi is a mirror back to our own world. It was the original Star Trek that brought the first interracial kiss to TV, just a year after the Supreme Court struck down state laws banning interracial marriage. The genre has a rich tradition of presenting polarizing ideas in a fresh way, slipping them past the presuppositions of the audience.

This is where Bright excels. In the world Ayer brings us into, Orcs chose the wrong side in an ancient war, and have lived as second-class citizens to elves and humans ever since. LA beat cop Daryl Ward (Will Smith) is a (mostly) decent guy who’s been paired up with Nick Jakoby (Joel Edgerton), the first orc appointed to the L.A. Police Department.

The story picks up as Ward is returning to work after being shot by an orc, and Ward has his doubts about whether or not Jakoby let one of his own kind get away with the crime. Most of all, Ward just wants to work long enough to make his pension. He’s aware of the discrimination Jakoby faces, and sins by omission, letting his partner take the abuse from both orcs on the street and fellow officers. Things get rolling when the pair answer a call and find an elf with a magic wand, a “nuclear bomb that grants wishes,” It’s a power that corrupt police, gang members and an evil cult will all kill for.

This sets up the dual internal and external struggle of the film. Ward is forced up against the tension between his instincts for self-preservation and his sense of honor while Jakoby yearns for acceptance with orcs, which sometimes stands in conflict with upholding the law. Fortunately, these philosophical arguments play out in a pretty solid cop drama, executing well on the high octane car chases, shootouts and action sequences that keep the public coming back to cop movies for decades.

Moments of social commentary are peppered throughout the film, but Ayer never lays it on too thick. Bright does a solid job of exploring how people with social and financial power can and do abuse those who have none, but at no point does the experience become preachy. The metaphors about racial tensions and systemic injustice are clear without being annoying. Ayer has developed a knack for exploring deep themes while keeping your pulse pounding, which is likely why Netflix appointed him to take the reins on their most expensive and ambitious movie to date, reportedly sinking between $90-100M into this cop/fantasy hybrid.

THE COMPLICATED ROLE OF A CHRISTIAN DIRECTOR

That’s not to say that Bright is perfect. The Netflix original is better than the beating the critics are giving it on Rotten Tomatoes, which could be due to the fact that the media elite seem to prefer the moral ambiguity of Three Billboards Outside Ebbing, Missouri to a straight-ahead tale of good battling evil. (For the record, that’s not a diss against Billboards). Bright is easy to recommend because it costs you nothing more than hitting the play button. If you don’t like it, go back to the main menu and start streaming Parks and Rec reruns.

David Ayer is responsible for one of the most realistic and moving portrayals of faith captured on film this century in Fury, the WWII epic in which Shia LaBeouf’s Boyd Swan holds the hands of dying German soldiers and tries to lead them in the sinners prayer, even when it was his own gun that fired the fatal bullet. (For more on that, check out Relevant’s interview with Ayer on the theology of Fury).  It’s not hard to see that Bright was guided by the hand of a believer, but the viewing experience is a bit messier this time around. Some Christians will no doubt be turned off by the idea of a movie involving elements of witchcraft, make believe or not. Plus, there’s a shootout in a strip club that doesn’t serve the plot in any way, and seems to be there simply to boost the number of young, male viewers who want to see half-naked female bodies.

But at the end of the journey, elements of Bright can be viewed through the lens of a faith allegory, and one that may well be worth your time. Once again, Ayer has colored his project with a few brush strokes of his Christ-centered worldview. Edgerton is one of the most underrated actors working today, and Will Smith seems to be finding his rhythm again recently after over a decade of constantly bombing at the box office. Not everything here works, but the social commentary, philosophical questions and solid action are good reasons to add this to your Christmas break queue.