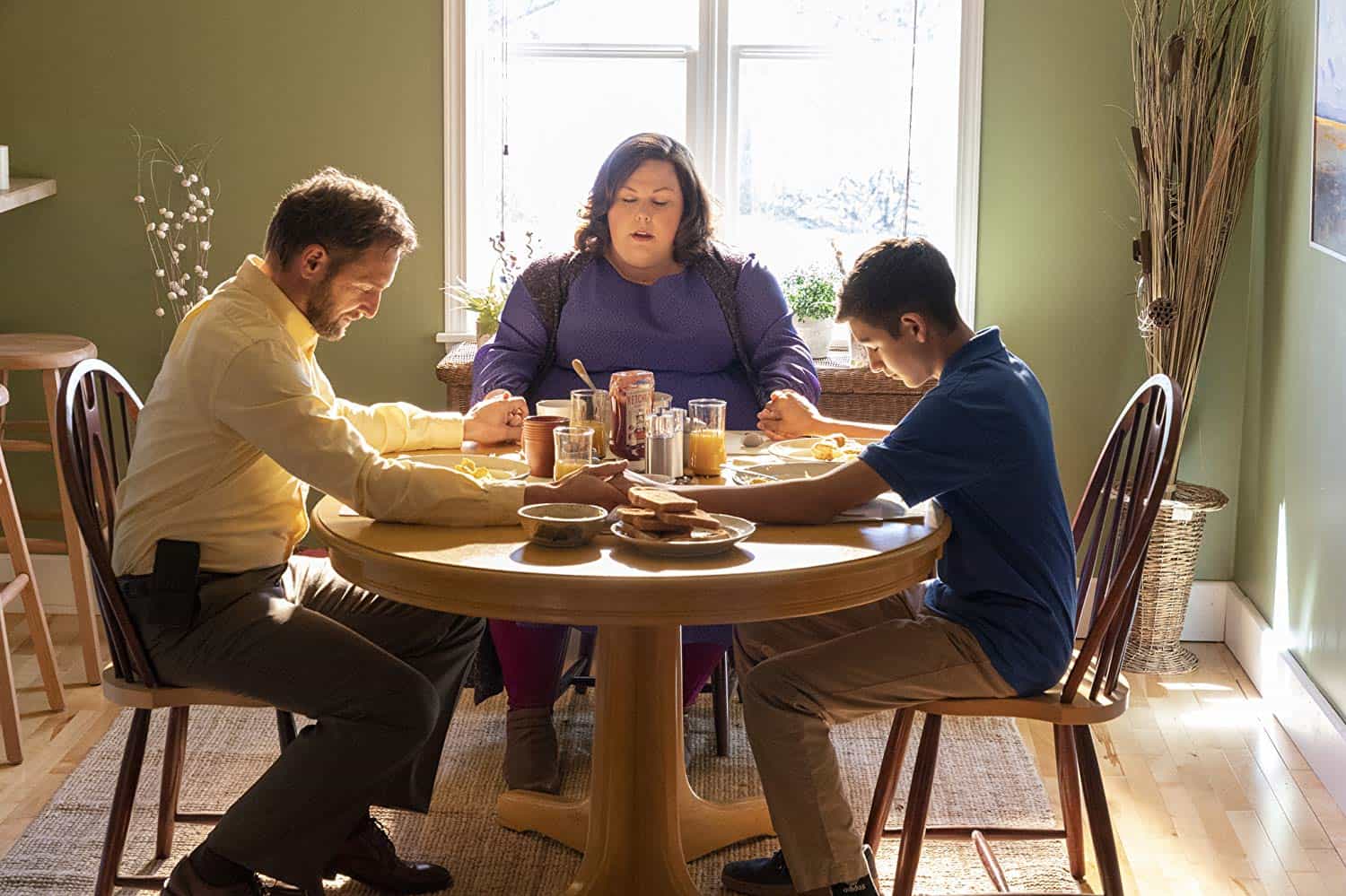 The new Christian movie Breakthrough made a tidy $11 million on its opening weekend this Easter holiday, finishing third in the domestic box-office behind the sturdy Shazam! and the surprise minor horror hit Curse of La Llorona. The eight-figure take for Breakthrough is the highest for a faith-based film since I Can Only Imagine a year ago.

If you account for its Wednesday and Thursday earnings, Breakthrough locked down almost $15 million over the five-day Easter weekend. The $11 million three-day take, however, is still strong enough to outpace Christian hits like God’s Not Dead, Soul Surfer and Fireproof. (h/t Box Office Mojo)

CinemaScore, a website that tracks audience reception of a given movie, reported Breakthrough scored an “A” grade with audiences over Easter weekend. It’s also notable the audience was 65 percent female.

Next weekend, competition for Breakthrough heats up. Avengers: Endgame is expected to draw one of the biggest opening-weekend crowds in history, but that might be good news for the faith flick, as Endgame could pull viewers away from Shazam! and position Breakthrough as counter-programming to all the superhero spectacle.

If You Want a Show About the Pain of Self-Acceptance, Watch ‘Barry’