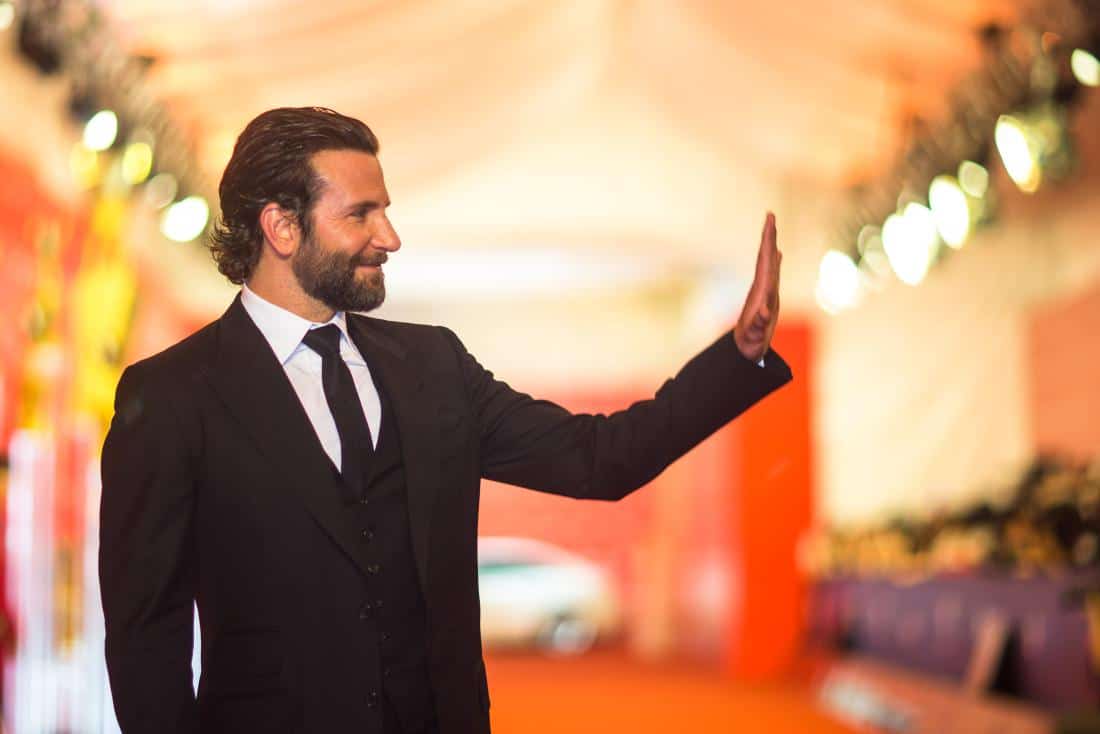 Bradley Cooper is working on a miniseries for HBO about the rise of ISIS. The series is based on the prize-winning book, Black Flags: The Rise of ISIS.

The HBO show will be called Black Flags and Cooper will serve as the executive producer.

The book explores ISIS’ rise from Jordan to Syria to its current state. It’s told through interviews with terrorists, politicians and intelligence agents, who also share about how the Iraq War played a role in ISIS’ growth.

It also explores the role of the agents around the world who are trying to stop ISIS and its growth.

Cooper thought the book would transfer well on the small screen after reading it.

This is just one of a few projects Cooper has done that’s centered on global conflicts, including his upcoming movie War Dogs and critically acclaimed American Sniper.

HBO has not yet released a date for the miniseries.

Study: Almost Half of All Millennials Have Been Harassed Online