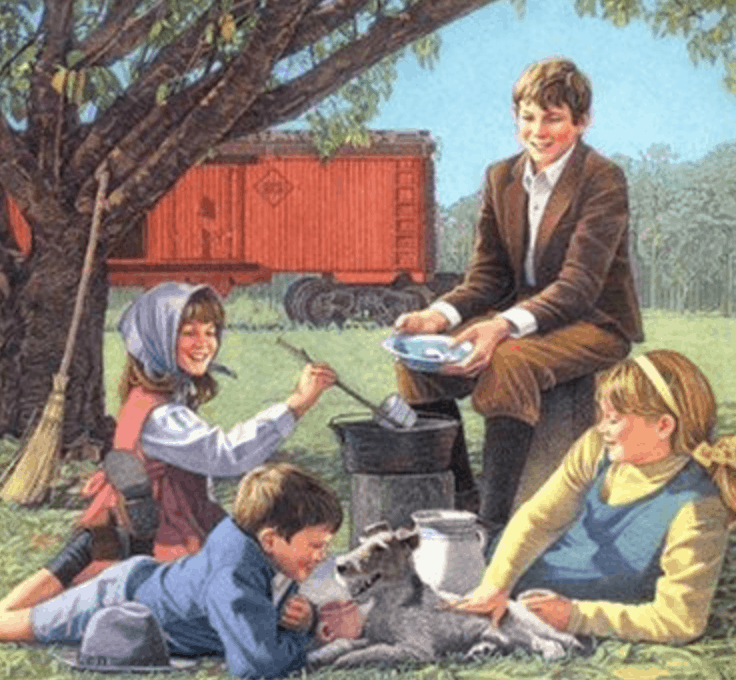 Remember the golden age of literature? A time when all books worth reading featured young protagonists with names like Encyclopedia Brown, Nancy Drew and The Hardy Boys, who spent their childhoods exclusively solving mysteries? If so, we have good news. Several movies based on The Boxcar Children series are in the works.

The studios Shout! Factory and Legacy Classics have announced that they are working on at least four animated movies based on the series about a bunch of orphan siblings who live in an abandoned train. (Which, let’s be honest, is pretty sad when you think about it.)

Considering they are making four movies in two years, they will probably be straight-to-streaming productions. But, if you’re just looking for some nostalgia for the days when the Scholastic Book Fair was the biggest event on the school calendar, than these may make for some fun binge watching.