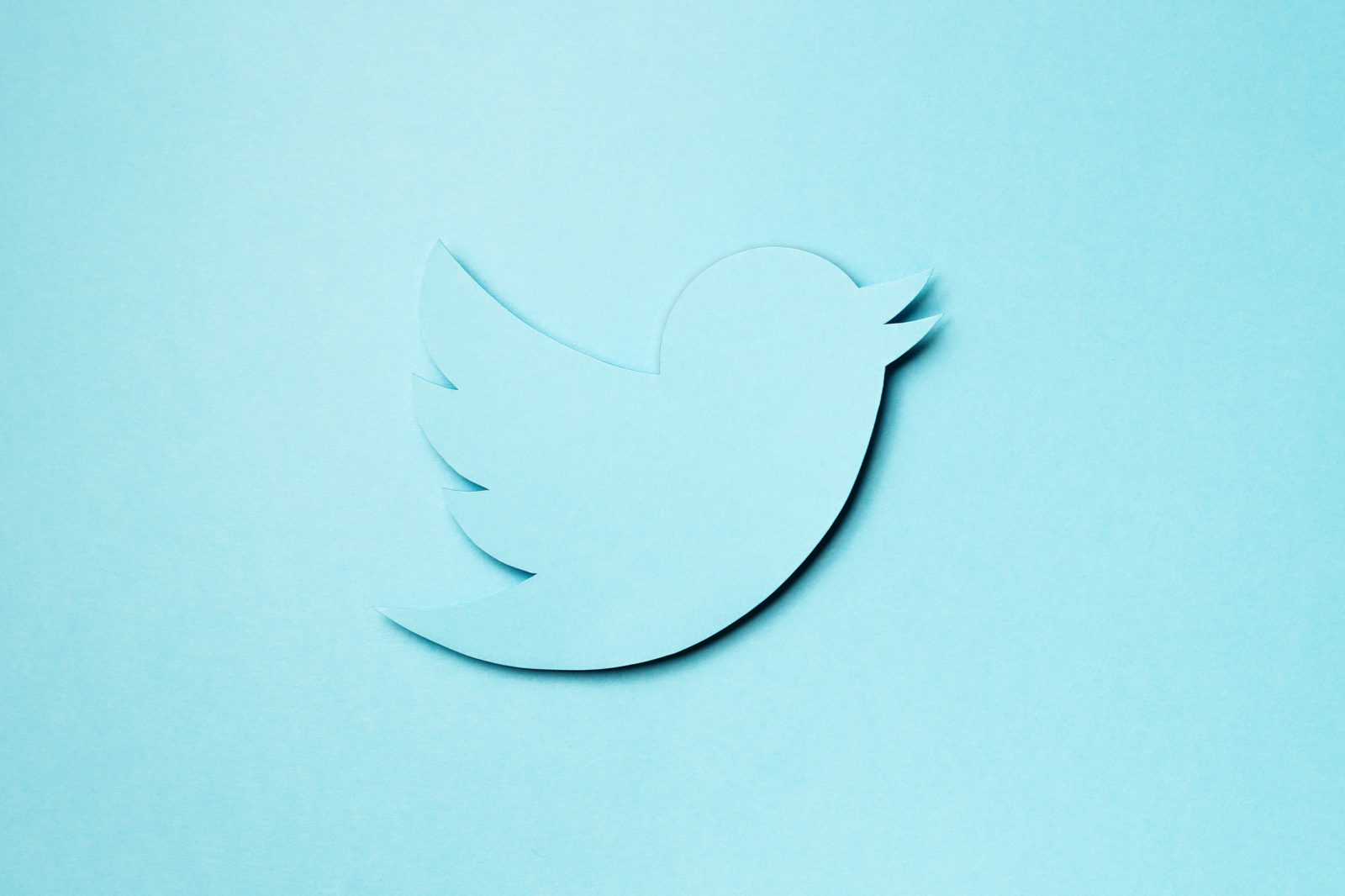 Over on social media, @HonestToddler is Twitter royalty. It started out in 2012 as a joke-y account that chronicled the fictional thoughts of a grouchy, if eloquent, toddler. In 2012, accounts like this could gain a lot of followers if the person behind them knew what they were doing and fortunately, Bunmi Laditan knows what she’s doing. A gifted writer, Laditan Twitter observations were funny, poignant, slice-of-life observations back when Twitter rewarded that kind of thing instead of the endless ratio jockeying that takes place today.

But in the meantime, a lot has changed for Laditan. The first generation Nigerian immigrant has become a published author and her real story — not the fake toddler that made her a star — has started to get more attention. And it’s quite a story. After running away from home as a teenager, Laditan went on a unique and complex spiritual journey that ultimately taught her how to pray with the same honesty her Twitter toddler brought to social media. Now, in her new book Dear God: Honest Prayers to a God Who Listens, she’s trying to help others learn from her experience. Laditan sat down with RELEVANT to share her story, and what it’s taught her.

You became well known for Honest Toddler, but the move from that to a book on prayer might surprise some people. It’s not an obvious career evolution.

Oh, it makes zero sense at all. I never in a million years would’ve thought that I would write a book on prayer, or even a book that is Christian.

I grew up in a religious household, but it never stuck. We were dealing with a lot of poverty, a lot of anger, a lot of problems. I left home at 16. I was very determined and ambitious in a lot of ways, but also very lost. I did not really consider God as a real thing. It was more of like this thing my family does. Some families believe this. I happen to be born into this.

I married my high school sweetheart, a Jewish man, and converted to Judaism. I just felt very drawn to it. I did the whole conversion, the Mikveh, went to synagogue, I became a Jewish mother, a Jewish wife, all of that. And I felt like I was coming home. Loved it. Still though, it wasn’t really about God and I didn’t have a relationship with God. I didn’t know that was even possible. I knew my Hebrew prayers and I said them. The different Brachots for Friday night. The Shema, “Hear, O Israel, the Lord our God.” All of these different Hebrew prayers.

But when the marriage ended, we moved to Montreal. I did not know anyone in Canada. I didn’t speak French. And my religion was very much tied to my marriage. It was almost painful to practice at that point. And I just felt like this God that I didn’t even acknowledge had abandoned me yet again. “I don’t believe in you, but you’ve let me down again.”

And that’s what got you started on your faith journey?

I just started wandering and I tried everything. Pagan faiths, even a cult, seeking channels, seeking everything. It got dark very quickly, as these things do. And I found myself spiraling, even in mental health terms. It affects everything.

When I reached my personal rock bottom, I went to the synagogue that we’d attended at night. When nobody was there on Friday night, I went there and I just kind of cried out to God in front of the Torah. I’m saying, “OK, I need you.”

I guess part of me had always believed that maybe I’d been angry and I didn’t like religious people and I said, “I need you. I can’t do this anymore. Look at what I’ve done with my life. I need you.” And I felt him remind me of when I had been in the Torah Service at my conversion ceremony. I didn’t even know He’d seen that and I was holding the Torah and I made these vows to Him and to His people and He reminded me of that. So I started practicing Judaism again.

But I felt like something else was calling me and I didn’t know what it was. I didn’t know who it was. I just felt this call. And then, I don’t know why, but the name “Jesus” popped into my head. I was very confused and I went to God, because at this point I just wanted the truth.

And I was standing on my patio. I’m looking out on my patio and the sliding glass door is behind me, I’m looking down at the grass and I felt this presence behind me. And I knew it wasn’t a human being because that would be terrifying. I knew it was Jesus because His presence announces itself. He doesn’t have to say a word. And I knew that He loved me and knew me. Knew me. I knew that I was His. It was a love that I had never felt, that I didn’t know existed.

And so then I knew. And I was like, “OK, children announcement. Family meeting, mommy has learned something.”

We found people who believed the same things. It still feels very Jewish, but we believe “OK, Yeshua is the Messiah.” It kind of puts us outside of Judaism in a very big way that’s painful sometimes. But I found a whole new family in Yeshua.

So your idea of God now feels very different than the one you grew up with.

When I was young, I felt like God was very much like my father. Not a heavenly father. Like my dad. And my dad was very strict. I’m first generation Nigerian and parents are very strict, especially when they come to the States because they have left a lot and they need you to succeed here.  So our home was extremely strict and I felt like God was punishing and wasn’t really interested in getting to know people on a one-on-one level . He’s watching you. If you mess up you might get in trouble. But I didn’t see Him as a source of comfort or anything good. He helps some people, doesn’t help others. We were very poor. We depended on a lot of charity and my parents were on food stamps. I saw us as not being the lucky ones or the ones He truly cared about.

As a child, I remember a couple of times that I did pray, asking God to send an angel to hug me. I remember that when we were going through very hard times.

I remember being very sad. And I asked that for a couple of times. I didn’t ask for a lot of things though. I went through homelessness as a teenager because I left home at 16 and I didn’t have a place to go. I slept in a car nobody was using. I broke into some places to sleep. But I still didn’t ask Him for anything. It didn’t even occur to me.

And now God, I call him Abba. He’s my Abba who loves me, cares for me, is so patient with me, has saved me from myself. I wouldn’t be here alive without His intervention. I need Him every moment of every day. I need Him for everything. For everything.

So now your prayers are pretty honest. Are they mostly impromptu too?

I still do the Brachot, the Hebrew prayers. The kids know them too. Before eating and before different types of food. And they all start with, “Blessed are you Lord our God King of the universe.” And then it’s like, “Who created this, who created this.” It just helps us to remember He gave us so many good things. So there’s still that. And then Friday night Shabbat prayers. There’s a mix of the traditional prayers and then the personal prayers where I’m curling up to my dad.

It sounds like your honesty is really a result of these experiences that shaped you.

Maybe if things had just been easier I would have that polish. But I can’t. I don’t have the energy. I don’t have whatever it takes to do that. I wish I could. But it always has been so in the trenches. I know people have been through so much worse. I’ve been lucky. I have food. But I don’t have any pretenses left.